A pro-life perspective on managing the COVID-19 pandemic 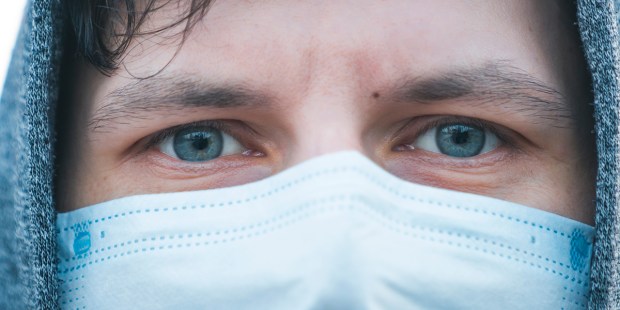 Is striving for herd immunity, regardless of the human “culling” that may be required, ethical?

There are two ways of allowing the pandemic to “burn through” the human population.

First, we could just allow the virus to run wild by forgoing all social distancing policies whatsoever. It would take several months to achieve herd immunity – 60% to 70% of the population would need to be infected given this virus’s reproduction rate – but the number of sick and dying patients in the short term would be prohibitive.

Our health care systems would be crushed. Our economies would also be decimated because people who feared for their lives and the lives of their loved ones would simply not go out of their homes. They would self-quarantine and put themselves into voluntary lockdown.

I believe that most reasonable people would not advocate this strategy, though it is troubling that there are those who are calling for a “culling” of the human herd.

Second, we could attempt to control the speed of viral spread with some social distancing policies while simultaneously trying to protect the vulnerable and elderly. This way, we would allow the virus to burn through the population over an extended period of many months.

In contrast to current practices, this strategy would actually not attempt to squash community spread. Rather, the goal would be to mitigate its effects on the health care system so that it would not be overwhelmed. Some pundits have opined that Sweden is pursuing precisely this strategy.

So let us look at Sweden’s numbers and compare them to those of her neighboring Scandinavian countries. The numbers listed on the Worldometer’s COVID tracker on May 2, 2020 are displayed in the table below.

Moreover, news reports suggest that these deaths are primarily among the elderly and the immigrant populations in the country. These are the poor and vulnerable who should be preferentially protected by a community. Instead in Sweden, they have been preferentially targeted by the virus because of this pandemic control strategy.

The Swedish government has argued that their high death rate is a failure, not of their pandemic control strategy, but of their measures to protect their nursing homes. Though these measures may certainly be improved, I do not think that this explains everything. Sweden’s neighbors have adopted similarly strict measures to cordon off their nursing homes and their death rates are down. The high death rate can only happen when the virus is allowed to move freely from one nursing home to another. This is much easier when community spread is not being minimized vigorously.