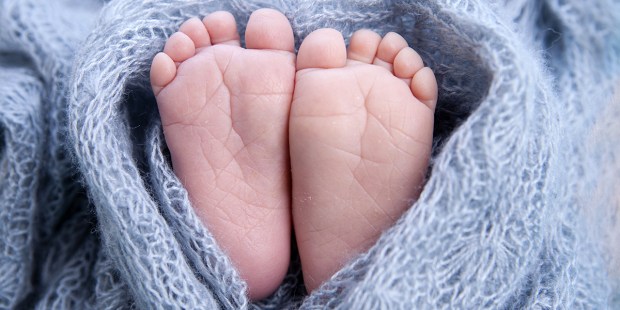 The data suggests that this rare occurrence is due to the town’s low birth rate.

The Polish village of Miejsce Odrzańskie is celebrating the first boy born to their citizens in nearly 12 years. Baby Bartek, as he was named, was born on May 2, 2020.

Miejsce Odrzańskie made headlines last year when the town’s youth fire team, made up of nearly all girls, arrived at a regional competition and dominated the field . A report from the New York Times went on to explain that their girls hold many of the jobs that had traditionally been associated with boys, like fire fighting and working as day laborers.

For years, experts have struggled to explain why there have been only female babies born in the small Polish town, which The First News notes is an occurance with a 1 in 4,000 chance. In an interview with TODAY, Dr. Megan Gray, an OB-GYN at Orlando Health Winnie Palmer Hospital for Women explained that the gender of a newborn is a “50-50 chance.” However, Rajmund Frischko, the town’s mayor, said that he was advised by a retired doctor to promote high calcium diets for any woman seeking a baby boy.

A report from Craig Anderson of Science Alert suggests that this prevalence of female babies could be due to the town’s low birth rate. With about 300 citizens, Miejsce Odrzańskie has only had 1 birth per year for the last decade. This could simply mean that if more children were born there, the village would naturally see more boys. He writes:

In comparison, there were 6,852 babies born here in Glasgow in 2017, which corresponds to about 19 per day.

If we had 12 girls born in a row here, it’s unlikely anyone would even notice, since there would actually be several boys born on the same day as well as the day before that and the following day.

Poland as a whole, though still fervently Catholic, has seen its country-wide birthrate trend downwards in recent years, with only 1.39 births-per-woman recorded in 2017.