In honor of the 100-year anniversary of his birth, take inspiration from the saint's wise words.

One hundred years ago today Karol Wojtyla  — who became Pope St. John Paul II — was born. Over this century it’s incredible to think of what he managed to achieve in his 84 years on earth, and the influence he still has on the faithful — and even non-believers — through the work and wisdom he left behind.

In honor of his 100th birthday, have a look at some of the late pontiff’s most poignant comments about love, marriage, and family. They will not only inspire you, but also remind you how blessed we are to have had such a guide in our lives. (We’ve also taken the opportunity to share some of our favorite photos of the Polish pope with you as we celebrate his life.) 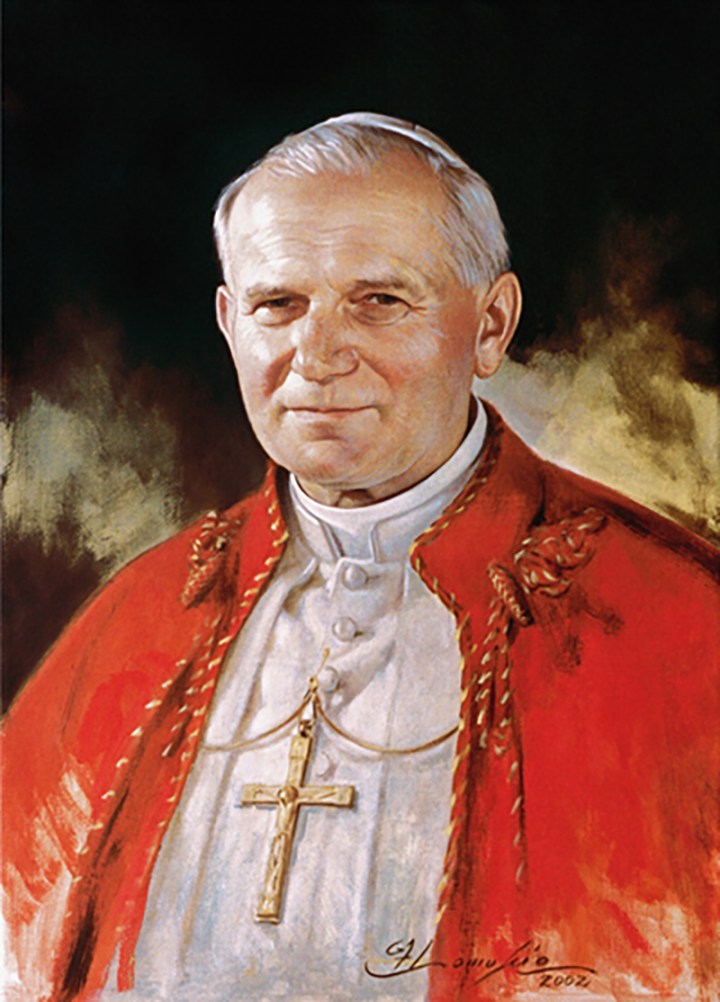 Read more:
An inspiring read for these times of pandemic by St. John Paul II