Playing the Son of God was no easy feat for some of Hollywood's greatest talents.

Over the decades, the entertainment industry has depicted the Son of God in numerous films and television series. The results have had mixed reviews within the movie industry as well as in Christian circles. But no matter how successful the film was, taking on the role of Jesus Christ has been no easy feat for even Hollywood’s greatest.

For some, it was a role that defined their acting career, while other actors went on to play a range of other roles — Max von Sydow, for instance, even starred as the devil in a later film. Interestingly, many of the actors who have played Christ haven’t been Christian or even religious, yet many have spoken of the difficulty portraying Our Savior as both a man and the Son of God.

Here’s a selection of quotes that will give you a little insight in what it felt like to don the crown of thorns for these actors. 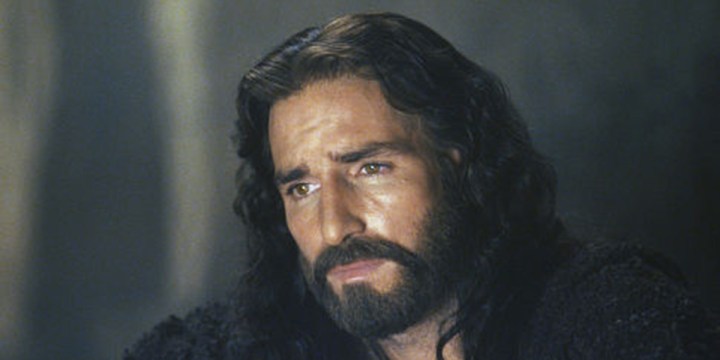 Read more:
‘The Chosen’s’ Jonathan Roumie reveals what it was like to play Jesus