What does the word “church” mean? 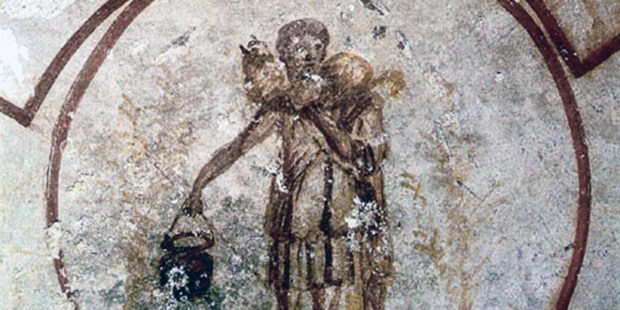 The word church refers to a physical building, but more importantly, to the people whom God calls and gathers together to himself.

In Christianity the word “church” is used frequently, but depending on whom you ask, can mean many different things. Most commonly it is used to refer to the physical building where Christians gather for public worship.

However, that is only part of the definition.

Read more:
What does it mean to be “Roman” Catholic?

According to the Catechism of the Catholic Church, the term has a rich history behind it.

The word “Church” (Latin ecclesia, from the Greek ek-ka-lein, to “call out of”) means a convocation or an assembly. It designates the assemblies of the people, usually for a religious purpose. Ekklesia is used frequently in the Greek Old Testament for the assembly of the Chosen People before God, above all for their assembly on Mount Sinai where Israel received the Law and was established by God as his holy people. By calling itself “Church,” the first community of Christian believers recognized itself as heir to that assembly. In the Church, God is “calling together” his people from all the ends of the earth. The equivalent Greek term Kyriake, from which the English word Church and the German Kirche are derived, means “what belongs to the Lord.” (CCC 751)

This definition is usually associated with a capitalized letter, referring to a much broader community of believers. On the other hand, the Catechism does explain that there exist multiple definitions surrounding the “lowercase” church, which can be more localized.

In Christian usage, the word “church” designates the liturgical assembly, but also the local community or the whole universal community of believers. These three meanings are inseparable. “The Church” is the People that God gathers in the whole world. She exists in local communities and is made real as a liturgical, above all a Eucharistic, assembly. She draws her life from the word and the Body of Christ and so herself becomes Christ’s Body. (CCC 752)

A common image of the Church that helps bring out this symbolism of being called together by the Lord is the “sheepfold,” where Jesus Christ is the Good Shepherd, calling his sheep by name, but also into an assembly of believers.

The word has a beautiful history and a multi-layered set of meanings that is at times difficult to pin down, but calls to mind the desire of God to bring together all of his children.

Read more:
The visible Church on earth is only one part of a much larger reality