Names can vouch for Bible’s historicity 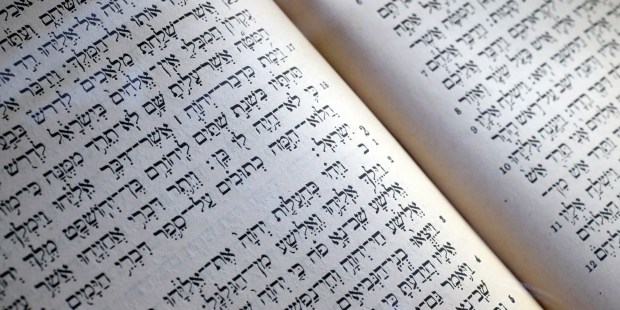 One of the worst and most embarrassing things a journalist can do is misspell a person’s name. Those who passed down and wrote down the oral traditions that became the Bible seem to have had a similar attentiveness to names.

That’s the theory of Mitka R. Golub of the Hebrew University of Jerusalem. In the Summer 2020 issue of Biblical Archaeology Review, Golub argues that biblical editors were less likely to alter personal names than events with theological importance.

And that makes personal names a good area to look at when determining the historical accuracy of the Bible. If the names found in a particular book of the Bible are similar to names discovered on archaeological artifacts from a similar time period in ancient Israel, that’s a pretty good measure of historicity.

Golub focused on names in the Book of Jeremiah, which describes events from the 7th and 6th centuries B.C. She compared those names with names inscribed on archaeological material dated to the same time, which was the end of the Iron Age II. But not only does she consider names, she looks more specifically at naming characteristics.

“Rather than comparing only individual names, she analyzes elements of names, such as if a personal name contains part of a divine name and, if so, where that element appears within the name (e.g., at the beginning or end),” writes Megan Sauter of the Biblical Archaeology Society, summing up Golub’s approach.

“If naming characteristics in the biblical text and archaeological record align, it supports the historicity of the Bible — meaning that the biblical book in question was likely written near the events it describes and reflects genuine names of the respective period,” Sauter writes at the blog Bible History Daily. “However, if the naming characteristics differ, it might suggest that the biblical book was written or edited at a later date.”

Golub concludes that the Book of Jeremiah was written close to the events it describes. Those interested can find out more at Bible History Daily.