8 Pilgrimage sites in the footsteps of Padre Pio

Take an unforgettable journey to some of the most important places in the life of the Italian saint.

St. Pio of Pietrelcina, affectionately known to Catholics as Padre Pio, is one of the most influential saints of the 20th century. Known for his piety and charity, he was also blessed with many mystical encounters with divine apparitions and struggles against demonic entities, all of which culminated in the appearance of the stigmata on his hands, feet, and side.

As famous as he was, St. Pio was not very well traveled, as persistent illness and his clerical duties confined the saint to San Giovanni Rotondo, Italy, at Our Lady of Grace Friary, where he spent the last 50 years of his life. Despite this, however, he ministered to tens of thousands, as pilgrims and faithful flocked to St. Pio to bear witness to his humble piety and the many miraculous occurrences that surrounded the saint. He was especially popular as a confessor, as it was said that he possessed an uncanny knowledge of the hearts and sins of those he helped reconcile.

Read more:
The Unknown Miracles of Padre Pio, Saint with the Stigmata

At the Masses he celebrated, it was not unusual for St. Pio to fall into ecstasies before the Blessed Sacrament, a sight that inspired many of the faithful. The saint also had a seemingly supernatural ability to locate underground water sources, more than once directing well-diggers to move their efforts over a few meters, where water was always struck.

Padre Pio’s following was large in life, and devotion to the patron saint of civil defense volunteers, adolescents, and stress relief has only grown since his canonization in 2002. Today, many of the important places in the life of St. Pio are preserved and open as pilgrimage sites. These range from his childhood home to the tomb where his incorruptible remains are displayed.

It is a three-hour train ride from Rome to the station in Foggia. From there it is an hour’s drive to San Giovanni Rotondo.

Here’s a look at some of the historic sites of St. Pio’s life, which could make up a memorable spiritual pilgrimage: 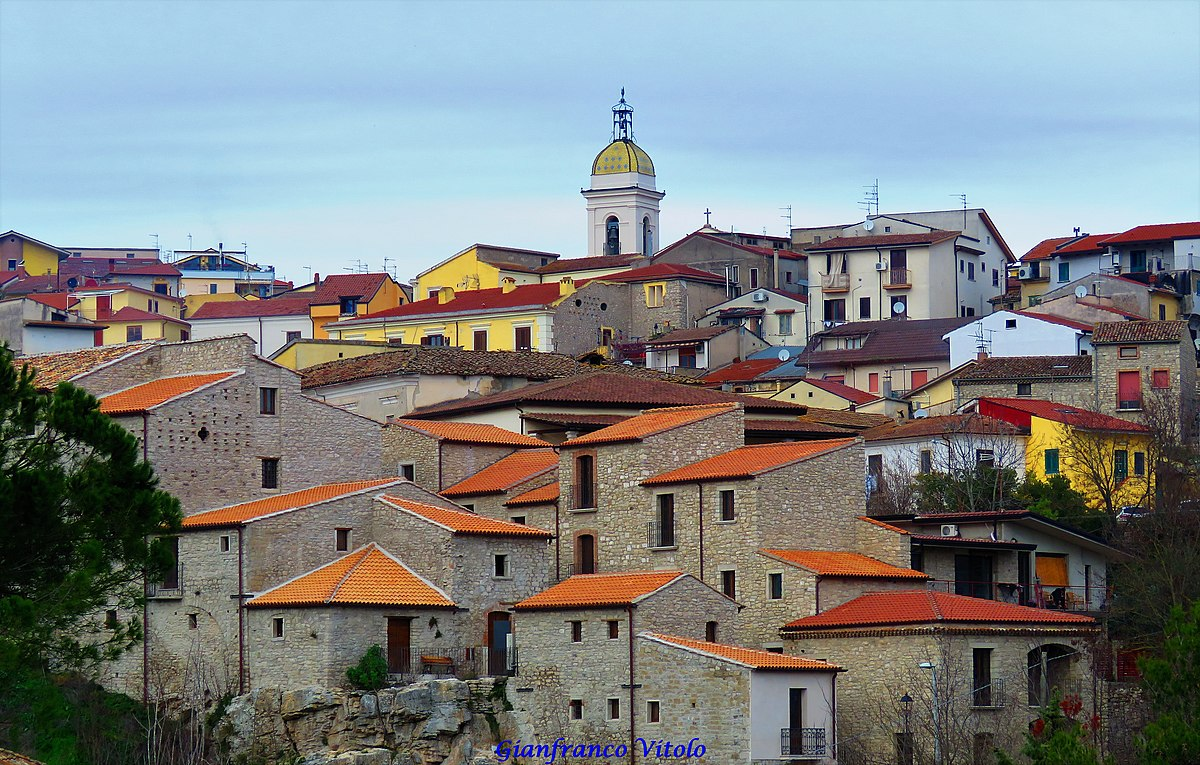