See the perfect way this teacher explains happiness to students 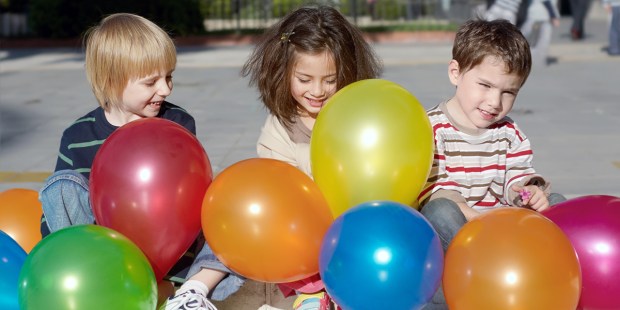 It’s a lesson for us all.

A post has been proving popular on social media that explains in the most effective way how to be a happy person.

It’s a lesson that doesn’t take long but makes an immediate impact. And it’s an exercise that could become a game for you and your kids to try at home during occasions with visitors, such as birthday parties.

Here it is in full, taken from SuperDads Online for an easier read:

A teacher brought balloons to school and asked the children to blow them all up and then each write their names on their balloon.

“Balloons are like happiness. No one will find it looking for theirs only. Instead if everyone cares about each others they will find theirs as quickly as possible.”

While the original source of the post, which has appeared on Twitter, Facebook and various blogs, is uncertain, it nevertheless shines a light on the beauty of caring for one another and the ultimate joy we all have in making each other happy.

Read more:
The search for happiness doesn’t work, but this does

Read more:
What needs to come first, health or happiness?