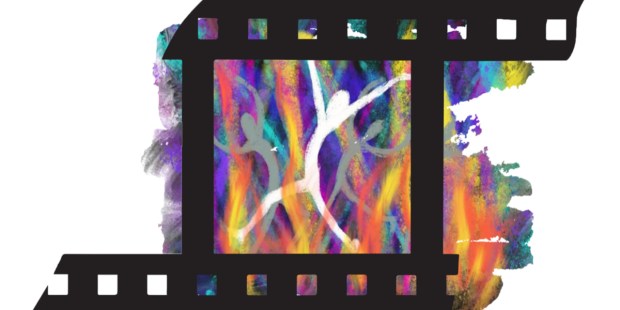 Winning films will be presented before BAFTA and awarded a cash prize.

There’s a new film competition starting this year which will focus on the blight of human trafficking, a topic Pope Francis has spoken about at length, calling it a “crime against humanity.” The festival will be hosted on October 18, also known as European Anti-Human Trafficking Day.

The festival comes thanks to the organizational efforts of RENATE (Religious in Europe Networking Against Trafficking and Exploitation), in association with BAFTA (British Academy of Film and Television Arts). According to RENATE, the festival will accept submissions from applicants aged 16 to 24 years old, and submitted films must be four minutes or less to be considered.

The competition is more interested in content than video quality, and anyone who wishes to take part is encouraged to do so. The website makes a point of announcing that videos recorded on a phone are as readily accepted as those shot with a professional-grade camera. For amateur film makers, the website even offers a list of helpful tips for producing videos.

Independent Catholic News explains that the themes are drawn from the event’s slogan and hashtags, which should be attached to the film on submission:

The slogan is “Slavery — Human Trafficking — Near YOU!”

The top three films chosen will be screened before the Royal Society of Arts while the first-place selection will have the honor of appearing before BAFTA. These top three winners will also receive cash prizes £2000 for first place, £1000 for second place, and £500 for third place.

Due to the world pandemic, the deadline for submissions has been pushed back to September 30, leaving applicants with two months to prepare their short films. Those who wish to submit their works should visit the RENATE website for more information.