The rich cultural and biblical symbolism of the Lebanese cedar tree

In tragedy, look to the beautiful symbolism of this ancient tree.

After the horrific explosion in Beirut, the world has been rallying around the Lebanese people, offering practical help and prayers. What you might have noticed among all the support has been the striking Lebanese flag, with the cedar tree at its heart, appearing on people’s social media.

While the red bands represent the blood shed during the country’s fight for independence, the large white middle band represents purity and peace, as well as the snow that falls on the country. Then, placed prominently in the middle is the ancient cedar tree with the tip grazing the upper red band and the roots gently touching the lower red band.

It is this familiar symbolic tree, dating back to biblical times, that will offer hope to the Lebanese population as they try to overcome this national tragedy.

Known as the Cedars of God, the Lebanese variety of the pine tree used to grow across Mount Lebanon in ancient times and was actually held in the highest esteem by Christian monks of the monasteries in the Kadisha Valley. The tree represented, and still does today, holiness, eternity and peace.

Such was the strength of the wood from the tree and its roots — which explains the notion of longevity and eternity — that its timber was used in construction, shipbuilding and, later on, for railroads.

Although the tree had its practical uses, its symbolism was, and still is, even more significant. While trees in general have a prominent place in the Bible, the Lebanese cedar is referenced over 70 times and often symbolizes spiritual growth:

“He will strike root like the Lebanon cedar, and his shoots will go forth. His splendor will be like the olive tree and his fragrance like Lebanon cedar.” (Hosea 14: 6-7)

And it is this very notion that the people of Lebanon can cling to with hope today. The cedar’s roots that touch the lower red band and its height that stretches up to the upper band, reveal the strong and rewarding relationship with God our Heavenly Father.

If you’d like to learn a little more about the trees that played a prominent role in biblical times, click on the slideshow below: 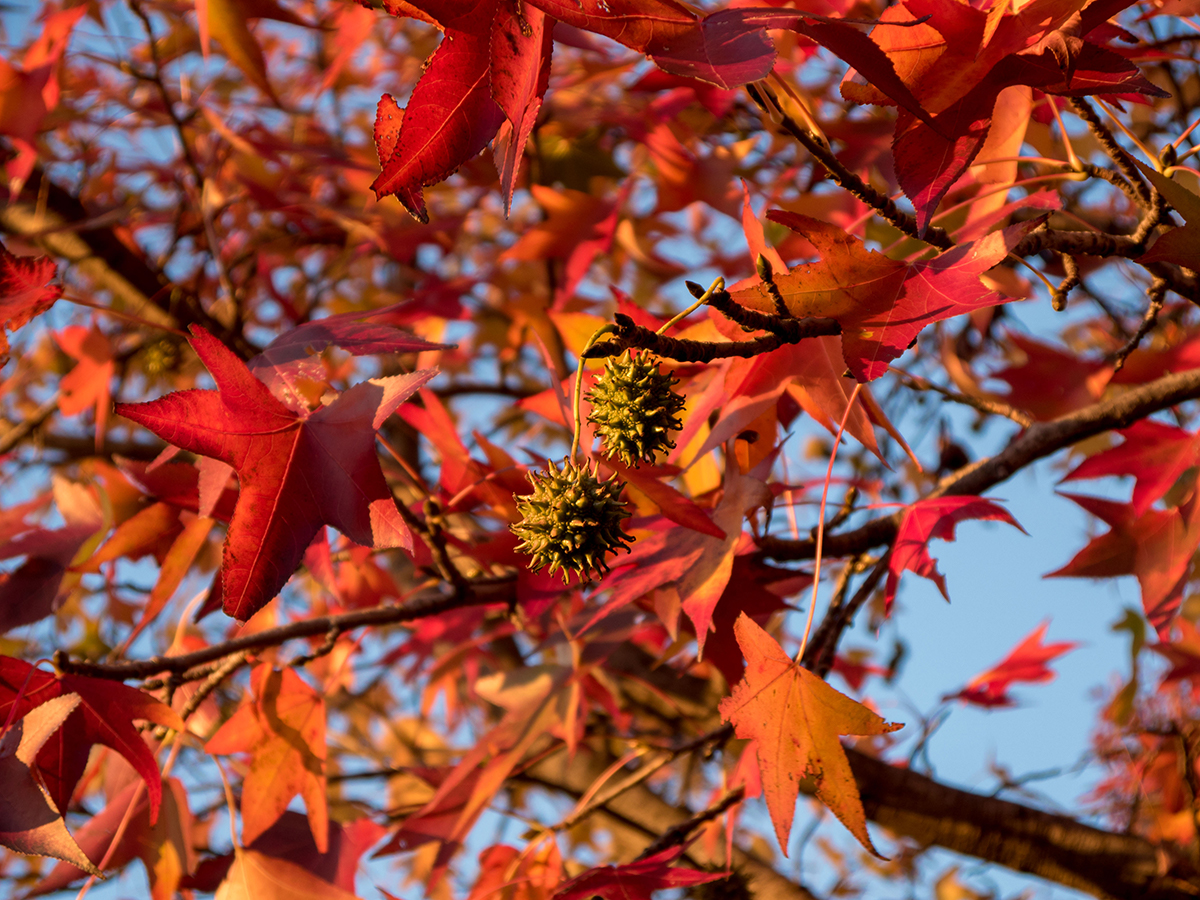