Prayer for teachers, students and protection from diseases

This prayer invokes the intercession of St. Joseph Calasanz, patron of schoolchildren and a saint who helped plague victims.

One of the many patrons of education is St. Joseph Calasanz, a holy priest who opened free schools for poor children and established a religious order of teaching priests (known as the Piarist Fathers).

He is also well known for the aid he gave to those suffering from the plague in the 16th century.

Both of these associations make him a powerful intercessor for teachers and students and for protection from viral diseases in an education setting.

Here is an adapted prayer to St. Joseph Calasanz, asking for his aid in the upcoming school year.

St. Joseph Calasanz, protector of youth, great servant of Our Lord, who did work such marvels on their behalf; you who, having made yourself a mirror for them of burning charity, of unwearied patience, of deep humility, of angelic purity and of every other heroic virtue, by a holy example, by words full of the Spirit of God, did inspire them to flee dangerous occasions, to hate sin, to detest vicious courses, and to love piety and devotion, and thus did guide countless souls to Heaven.Obtain for us, your humble and devoted servants, help in time of danger, protection from all harmful diseases, and a fruitful school year, so that, by placing our trust in God, we may one day be united with you in Heaven. Amen.

14 Famous people whose lives were shaped by their Catholic education 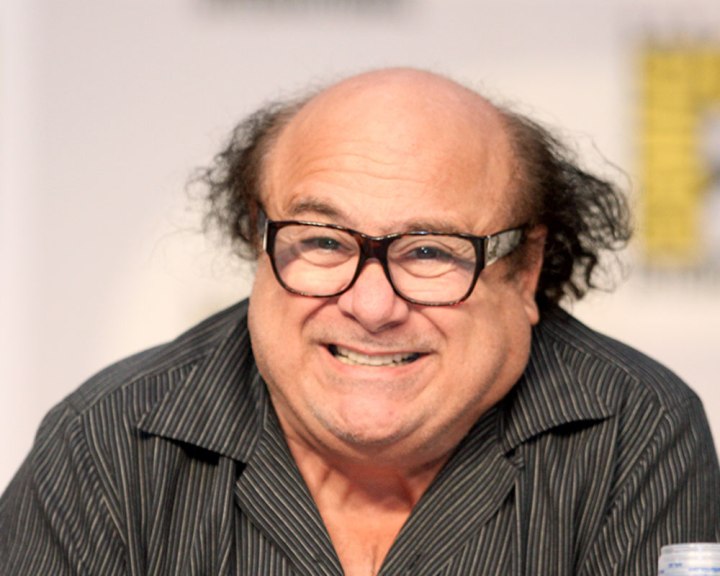 Launch the slideshow
Tags:
COVID-19Prayers for a Particular Need