South Korean cardinal consecrates Pyongyang to Our Lady of Fatima 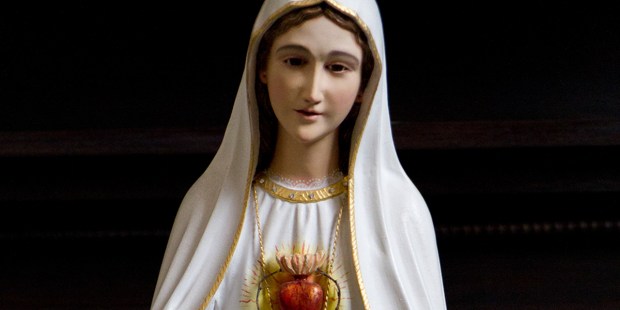 75 years after the end of Japanese rule, and 70 years since the beginning of the Korean War, the North is consecrated to Our Lady.

Since there are no priests or bishops in North Korea, the cardinal-archbishop of Seoul, South Korea, has made the official consecration of the diocese of Pyongyang, the capital of the north, to Our Lady of Fatima.

Cardinal Andrea Soo-jung Yeom, archbishop of Seoul, made the consecration in his own cathedral on the Solemnity of the Assumption.

A papal message was read during the ceremony.

August 15 is significant as Liberation of Korea Day, when the end of World War II brought an end to Japanese colonial rule over Korea. This year marked 75 years since that liberation.

Pope Francis’ message for the occasion calls for a “new way of thinking” that can usher in a fraternal society and overcome the divisions.

The message assures that Francis joins Catholics in Korea in praying “for the conversion of hearts and for the triumph of a culture of life, reconciliation, fraternal love and lasting peace on the Korean peninsula.”

In the lead-up to the consecration, Catholics in Seoul were asked to pray, sacrifice, and do works of charity, for the intention of peace on the Korean Peninsula and religious freedom in the North.