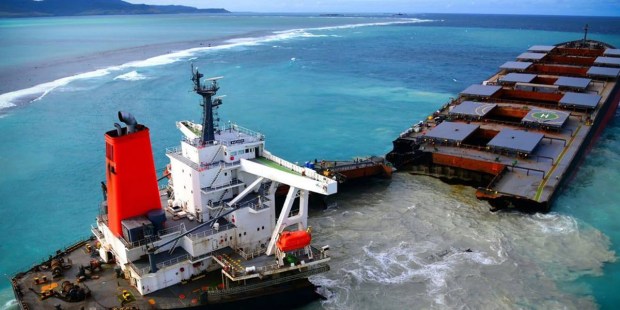 Faithful servants of God are called to protect His gifts …

The September 1 international Day of Prayer for the Care of Creation unites Christians of various traditions, and Pope Francis mentioned the day after praying the noon Angelus on Sunday.

September 1 through October 4 (the feast of St. Francis of Assisi) will be the celebration of a “jubilee for the earth,” he said.

As in past years, both the Conference of European Churches (CEC) and the Council of Bishops’ Conferences of Europe (CCEE), are encouraging Member Churches in Europe to come together over the course of the month to celebrate the “richness of the Christian faith as an expression to protect our common home.”

In a statement issued by Cardinal Angelo Bagnasco, President of CCEE, and Rev. Christian Krieger, President of CEC, Creation is described as “a gift of God for mankind and for all living beings. It is, therefore, our responsibility to protect it as good and reliable stewards, and as faithful servants of God.”

The Holy Father specifically noted a concert in the Cathedral of Port Louis, capital city of Mauritius “where, unfortunately, an environmental disaster has recently taken place.”

The pope was referring to the oil spill that began July 25, when a Japanese ship struck a coral reef near the island nation (Mauritius is east of Madagascar in the Indian Ocean).

While the amount of oil that spilled is not as great as in other big spills, the location of this spill is particularly disastrous. It is near two protected marine ecosystems and the Blue Bay Marine Park reserve. More than three dozen dead dolphins were found.

Cardinal Maurice E. Piat who is the Bishop of Port-Louis, said recently during Mass that the situation was very worrying, Vatican News reported. He called upon compatriots to unite and overcome the effects of the spill.

“I think especially of the people of Mahebourg and the villages on the southeast coast for whom the oil spill is not only an ecological disaster but a human disaster: the sea for them is their livelihood, and more (than that) it is a place of life, their passion. With the devastated lagoon, it’s a lifetime, a whole culture that collapses,” the cardinal said.

Tens of thousands of people protested Saturday in Mauritius over the government’s response to the spill.

World Day of Prayer for the Care of Creation

Ecumenical Patriarch Dimitrios proclaimed September 1 as Creation Day for the Orthodox in 1989, followed by other Christian European Churches in 2001, and by Pope Francis in 2015.

In 2018, for the first time, the prayer service for the World Day of Prayer for the Care of Creation that took place in Assisi was ecumenical in nature.

Read more:
What the saints say about respect for the environment