The Bible only names Gabriel, Michael and Raphael, while also allowing the possibility for thousands more archangels.

The angelic world is very mysterious and can be confusing to us humans. We typically don’t see angels with our eyes, though many biblical characters are recorded as having visions of them in bodily form.

In particular, many ask, “How many archangels are in the Bible?”

However, in the book of Tobit, when Raphael reveals his identity, the archangel says, “I am Raphael, one of the seven angels who stand and serve before the Glory of the Lord” (Tobit 12:15).

This has led many to believe that there exists seven archangels. This number also appears in the Book of Enoch, an ancient Jewish writing that is not accepted as canonical in either in the Hebrew Scriptures or the Catholic Bible.

Enoch lists seven archangels: Michael, Gabriel, Raphael, Uriel, Raguel, Phanuel, and Sariel. The name Uriel also appears in 2 Esdras, another Jewish text that is not included in the official canon of scripture, but is accepted by some Orthodox Churches. Uriel is sometimes even depicted in icons or the stained glass windows of Christian churches.

Since some Christian denominations accept these names as “official,” many Catholics have developed devotions to these extra-biblical archangels. The Catholic Church has been very clear that this is spiritually dangerous.

In the Directory on popular piety, the Church states, “The practice of assigning names to the Holy Angels should be discouraged, except in the cases of Gabriel, Raphael and Michael, whose names are contained in Holy Scripture.”

The Bible is our definitive list of archangels. As Catholics we only know for certain three names of God’s angels. Any other name is suspect because it is not part of divine revelation. We do not know if the name Uriel is inspired by God, a human invention, or the name of a malevolent spirit.

This does not mean that there are only three archangels. Scripture is clear that there could be “thousands” of angels or a “multitude” of angels, as St. Luke mentions at the birth of Jesus (cf. Luke 2:13).

God’s creativity shouldn’t be limited to only three archangels, but at the same time we shouldn’t develop devotions to angels who are not confirmed by the Word of God. 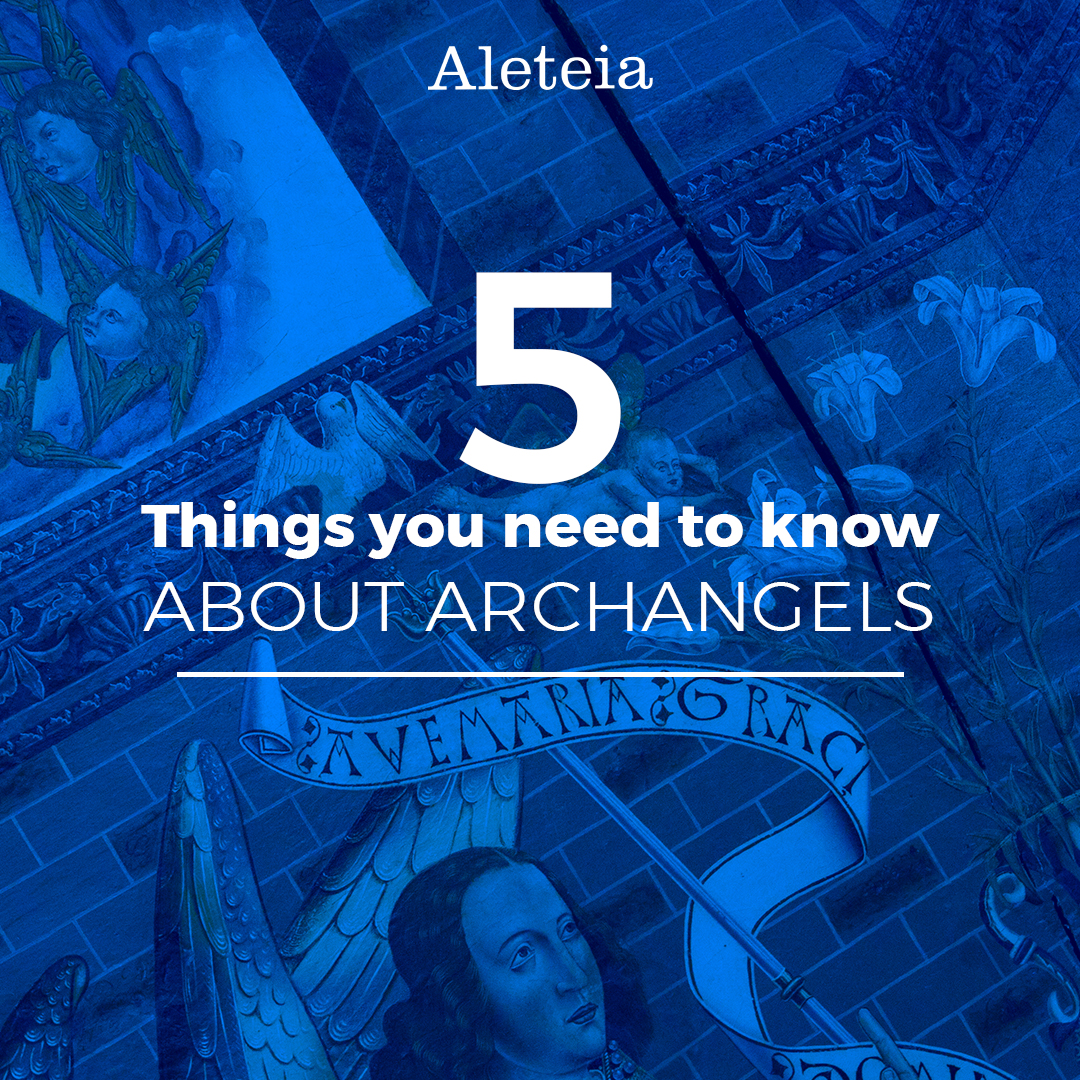