Church in Ireland facing existential crisis due to pandemic 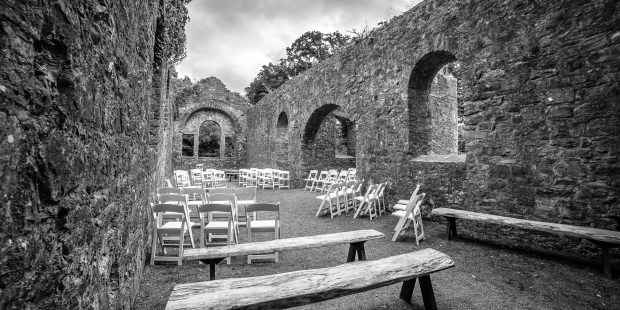 The coronavirus pandemic is threatening the existence of the Catholic Church in Ireland, which has already been on a decline for some time, a leading priest has warned.

Fr. Brendan Hoban, co-founder of the Association of Catholic Priests, said that the COVID-19 pandemic has interrupted the flow of parishioners’ donations to such an extent that Church income is “in free fall” and will be for some time.

Church collections are the “mainstay of parish life,” and restrictions imposed due to the pandemic are having a drastic effect on them, he said, according to a report in the Irish Times.

Most dramatically, parishioner contributions in the Archdiocese of Dublin fell by some 80% in March, when the pandemic first led to the closure of churches. A spokeswoman for the archdiocese told the newspaper that since the reopening of churches in June there appears to be a modest improvement, “but obviously with reduced numbers permitted at Mass, it is still a very significant challenge.”

Fr. Hoban said that Sunday collections are a mainstay of parish life, and without them “Catholic life, as we have it, would disappear.” The priest wrote in a column that “religious practice had declined significantly over recent years,” and now, the pandemic “may well be what sends that decline spiralling out of control.”

“The public profile of the Church may diminish to the point of virtual invisibility,” he wrote.

The newspaper did not mention whether parishioners were sending donations in by mail or by various online services.

While the incomes of priests in the Dublin Archdiocese were reduced by 25%, the archdiocese’s social service agency, Crosscare, has also suffered.

The agency “has begun consultations with staff and union representatives around reducing their employer pension contribution rate with a view to reducing expenditure in that area,” the archdiocesan spokeswoman told the Irish Times. She said that “in order to meet outstanding defined benefit commitments, a recent draft actuarial valuation recommended a future contribution rate of €520k annually.” This was “proving challenging in the current climate.”

She said that “cumulative reductions in funding amounted to € 1.4m in recent years,” at Crosscare. She also said “it was hoped to pay increments earlier this year — but the current economic climate following the pandemic has meant that this will not be possible in the short term.”