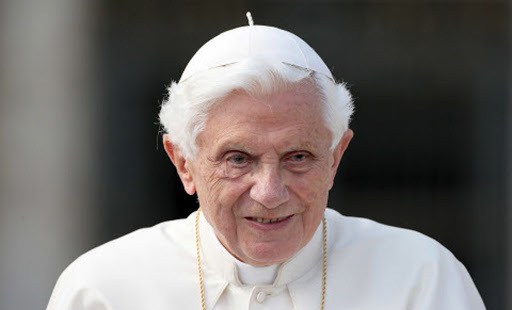 Says the number of letters he received was more than “I could ever have imagined,” and “it moved me deeply.”

Pope Emeritus Benedict XVI has thanked the scores of people who sent him message of condolences at the death of his brother, the Italian news agency Adnkronos reported.

In a letter signed by the Pope Emeritus and dated “August 2020,” he explains the delay in expressing his thanks by the “troublesome infection” which came upon him the day before his departure from Regensburg (Germany), where he had gone to see his brother for the last time from June 18 to 22 .

Read more:
‘For all that you have done, suffered, and given me’: Benedict’s farewell to his brother

Benedict asked for understanding that he could only reply collectively instead of one by one, saying that he was especially touched by the sheer number of letters that arrived. “After my visit to Regensburg and the death of my dear brother Georg shortly afterwards, I received more personal letters than I could ever have imagined, and they moved me deeply.”