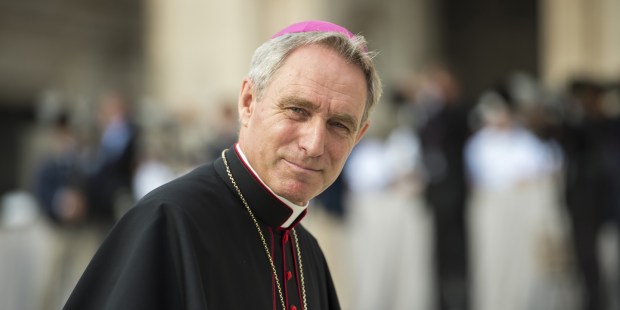 In addition to his role as secretary to the pontiff emeritus, Archbishop Gänswein is also prefect of the pontifical household.

In June, he accompanied Benedict XVI to Regensburg to visit his sick brother, who died just some days later.

Bishop Gänswein then represented the German Pontiff Emeritus at his brother’s funeral on July 8.

Read more:
Archbishop Gänswein: Sexual abuse crisis has been the Church’s own 9/11