One of the consequences of COVID-19 has been a sharp rise in unemployment. And with lots of businesses reducing their staff significantly, or closing down entirely, finding work is exceptionally difficult. This was just the case for one 63-year-old British man, Trevor Walford, who lost his job as a restaurant manager on a cruise ship during the pandemic.

To make matters worse, being in his sixties meant finding a new job would be an extra challenge for Walford, who explained to the BBC how he thought: “I’m not 23 anymore, who’s going to employ me?” adding, “That was when I really had to up my game.”

So after applying for hundreds of jobs, he went to Leeds train station in a smart suit armed with a piece of cardboard with the words: “I would like to work, please feel free to take a CV” written on it. The sexagenarian made an impact as he humbly stood looking for help.

Job interviews for man who gave out CV at Leeds station 📃 https://t.co/3fUwTKANkh

Walford reported that he’s received countless messages on social media, especially from young adults, sharing how they’d been inspired by his efforts and would try something similar themselves.

He also shared that after starting his career at 15 as a butler at Buckingham Palace, he’s now been offered numerous interviews and jobs thanks to his efforts.

While it takes a certain amount of humility to ask others for help, the senior job-seeker has shown the importance of never giving up: “It’s a competitive market out there, I’d encourage youngsters to do the same thing; don’t get despondent, get out there, hand out your CV.”

If you’re looking for a career change or inspiration, take a look at these jobs that are ideal for Catholics: 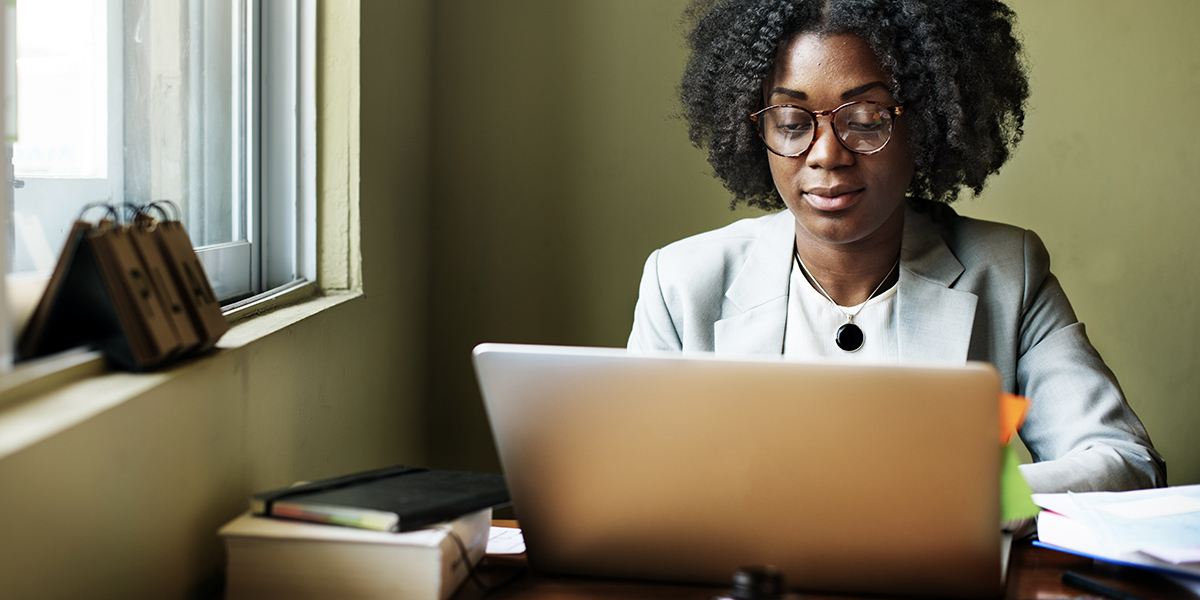