A tour of the Sanctuary of St. Ignatius of Loyola in Spain

The Baroque shrine was built in the 17th century in the birthplace of the founder of the Jesuit Order, in the Basque region of Spain.

St. Ignatius of Loyola, born in 1491 in Azpeitia, a town in the Basque region of Spain, is one of the most important Spanish saints of Catholicism. In addition to founding the Society of Jesus, St. Ignatius is remembered for his contribution to contemplative prayer through his Spiritual Exercises, a series of prayers, meditations and mental exercises published in 1548.

Read more:
5 Things you didn’t know about Ignatius of Loyola

Today, the birthplace of St. Ignatius is home to one of the most stunning Baroque cathedrals of Europe, overlooking a pristine valley in the Basque province of Gipuzkoa.

The Sanctuary of Loyola was begun in the 17th century, and construction continued until the 20th century. Here is a virtual gallery of one of the most important Catholic sites of Spain. 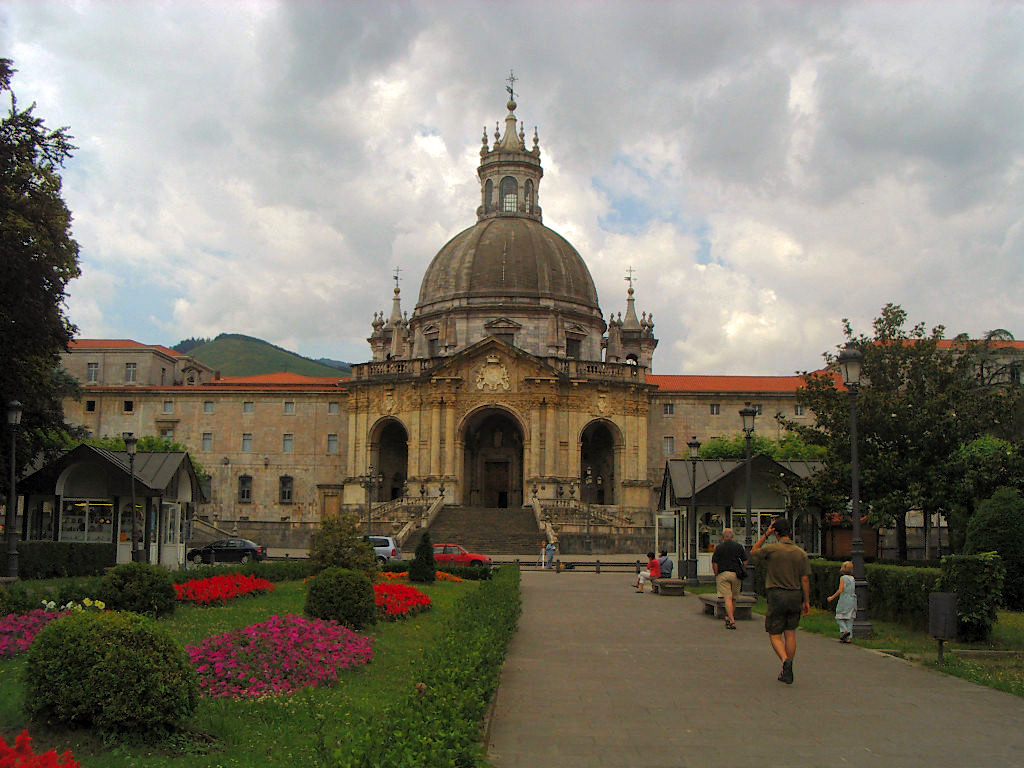