Detroit rockers band together for charity album to aid homeless 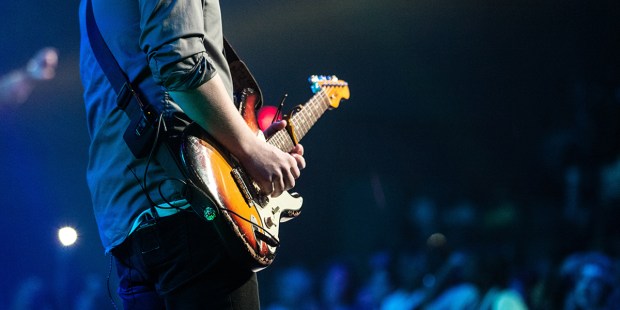 Proceeds from the album will go to the Pope Francis Center, a local charity that focuses on the chronically homeless.

Several rock bands native to Detroit are coming together to produce a new charity album to help the city’s homeless. The effort is driven by the dedicated efforts of Sponge, a 90s-era band which had several hits, including “Plowed” and “Molly (16 Candles Down the Drain).”

According to Click on Detroit, Sponge puts on an annual charity concert at St. Andrew’s Hall, the former meeting place of the St. Andrew’s Society of Detroit, now turned concert venue. The world pandemic has unfortunately canceled this year’s event, but Sponge recognized that the homeless are still in dire need of support in this time of crisis, and so they began to organize a new album to raise funds in its place.

The album will feature six different bands from the Detroit area, playing covers of popular tunes in order to appeal to a wide audience. While the track list is yet to be revealed, The Oakland Press reports that Sponge intends to cover “Crap Out” by Iggy Pop. The OP report goes on to note that all proceeds for the album, scheduled to be released before Christmas, will go to the Pope Francis Center, a local Catholic organization that serves an average of 200 chronically homeless Detroiters per day.

“Since the Pope Francis Center is a stone’s throw from (Saint Andrew’s) Hall we thought it would be an awesome thing if we could make a difference in helping out locals in need. Since it’s unlikely the (November) show will play this year, an album to sell would be another way of making a difference.”

Dombroski did not mention from which platforms the new album will stream, but he did note that it will be available to purchase in vinyl format.

Keep track of the album’s release on the official website of Sponge, and check out the Pope Francis Center site for more information on how to get involved.