Why the secret to dying well is living well 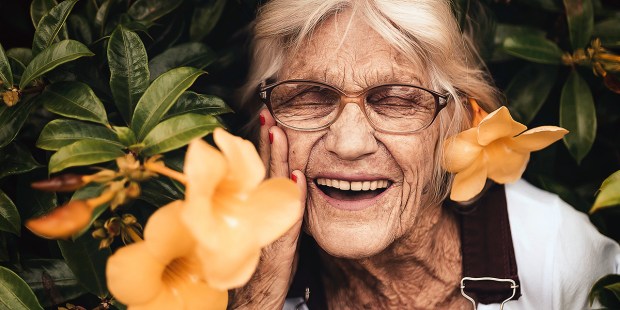 If you desire a peaceful death, then start living now in a way that prepares for it.

Death can be a scary prospect, and because of that, we like to put off preparing for it. We would rather live this life the way we want to, instead of coming to terms with the reality that this life will end.

This type of living can cause us great anxiety in the future, especially if we get sick and are approaching death’s door. Instead of spending our last days on this earth in peace, we will have great fear and anxiety about what will happen next.

The key to dying well, according to St. Robert Bellarmine, is living well.

Bellarmine explains this concept in his book The Art of Dying Well.

[T]he general rule, “that he who lives well, will die well,” must be mentioned before all others: for since death is nothing more than the end of life, it is certain that all who live well to the end, die well; nor can he die ill, who has never lived ill; as, on the other hand, he who has never led a good life, cannot die a good death. The same thing is observable in many similar cases: for all that walk along the right path, are sure to arrive at the place of their destination; while, on the contrary, they who wander from it, will never arrive at their journey’s end.

He briefly goes on to give the example, “They also who diligently apply to study, will soon become learned doctors; but they who do not, will be ignorant.” Essentially, if we do not prepare now for that final departure from this world, we will be caught off-guard, and then who knows where we will end up.

At the same time, this stark reality could tempt us to give up and say to ourselves, “Well, I haven’t lived a good life, it’s no use trying now!”

The good news is that it is never too late to live well. The “good thief” is the best example of how conversion can still happen, even when we are at death’s door. As Bellarmine notes, “The good thief then appeared to ‘have been one of those who came last into the vineyard, and yet he received a reward greater than the first.’”

Whatever our situation may be, the key is to start today living well, in order to reap the reward later. We shouldn’t put off our conversion until later, for we do not know what might happen next.

Read more:
Prayer for a peaceful death in light of Mary’s Assumption

Read more:
A prayer for a holy death