Brave teen saves mom and her 3 kids from burning car

Disregarding his own safety, Justin Gavin courageously did what had to be done.

If you saw a car on fire you’d be advised to get away from it pretty fast. Yet one 18-year-old from Connecticut, Justin Gavin, did the complete opposite. As he was walking down the street, he spotted a woman driving down the road in a small SUV that was in flames. He forgot his own safety and ran straight to help her.

The Waterbury Police Department had already received numerous calls to report that a woman was trapped in her car that was on fire. While other cars were busy honking their horns, the teen tried to get her attention:

He got to the car in just the nick of time and managed to help get the mom and then her three children, aged 9, 4, and a one-year-old (who was in a car seat to complicate the rescue), to safety just as the car became engulfed in flames.

The young hero felt under pressure as he was anxious that he wouldn’t get everybody out in time. Thankfully his speedy actions meant everybody was safe and sound.

The police department honored Gavin by rewarding him with a challenge coin. “I hope that when you have that coin it just reminds you of this day and you can reflect back on all the good that came out of this for you and that family that you saved,” Police Chief Fernando Spagnolo said to a smiling Gavin.

While the teen has a new appreciation for life, his courageous act and willingness to put others before himself is an inspirational example for both young and old.

Being a teen isn’t always easy, so if you’re blessed with one that is a little challenging you might want to take a look at these helpful pointers: 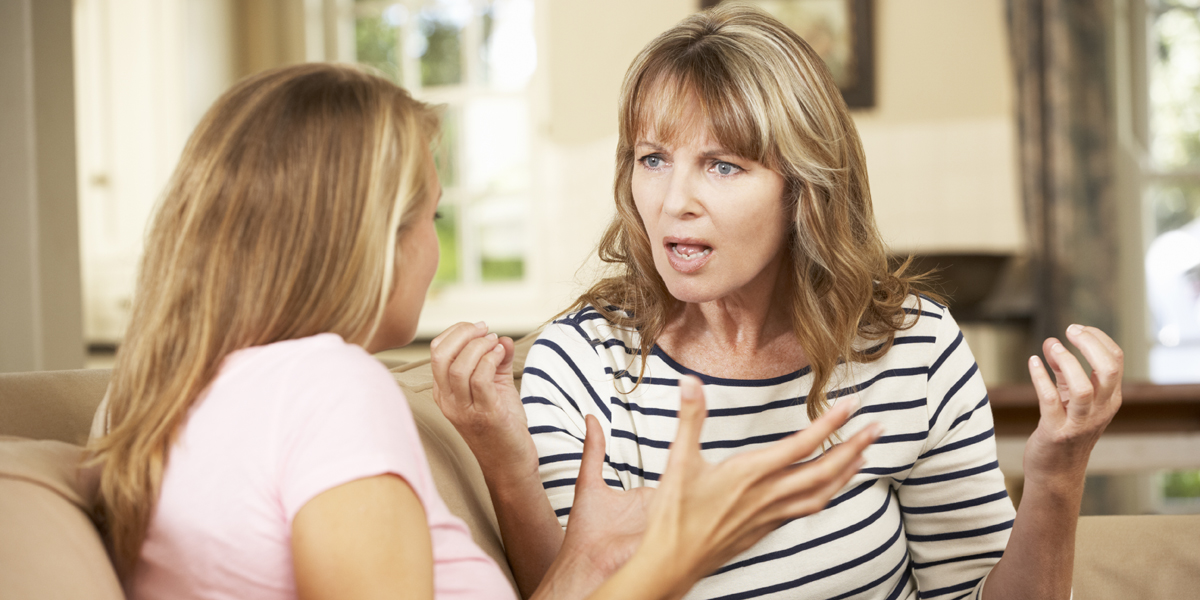 Read more:
He was only 14 but he already lived “heroic virtue”: Meet Angiolino Bonetta