Catholic Balm Co. wants to help customers grow -- not just beards, but in holiness, with fun and good humor along the way.

Tony Vasinda never intended to start a beard balm company. But ever since he stumbled by accident on an idea—mixing unconsecrated chrism oil with homemade beard balm—he’s had great success running Catholic Balm Co. His success is a little ironic since, at first, his friends thought the idea was terrible.

It all started in 2014, when Tony and his colleague Michael Marchand were both working as youth ministers with Project YM. Tony found himself with a lot of unconsecrated chrism oil on his hands. He had used some of the oil to teach a Confirmation class, but was left with nearly 3 gallons of it afterward. He began mixing it with his homemade beard balm, and got rave reviews from a few friends with whom he shared his invention.

At the time, Tony and Michael, like hundreds of youth ministers around the country, were preparing to attend the National Conference on Catholic Youth Ministry. Tony had an inspiration: Why not bring his homemade chrism oil-scented balm to sell at the Project YM booth?

“Lots of people sell t-shirts or pins at the conference,” he said, so beard balm seemed like a fun alternative. “But everyone thought it was ridiculous and said, ‘Don’t do it.'” The company’s story agrees, “We all told him he was crazy. But Tony was not easily deterred.”

To everyone’s shock, he sold out of nearly 100 tins of balm within hours, and left with a long waiting list of people who wanted to buy it if he made more. After that, Marchand made a website for the product, and sales rapidly exploded.

Tony started the company with Marchand as his business partner, but Marchand recently stepped back from the company’s leadership to focus full-time on Project YM, with which Vasinda is still involved as a board member.

“This all happened accidentally,” Vasinda said in an interview with Aleteia. “We were two youth ministers who got very lucky at creating a product that people really responded to and liked. We never set out to start a company, but we created a product that became incredibly popular, and then we had to build the company around that product.”

Vasinda and Marchand began creating more scents and aromas inspired by other saints and elements of the Catholic faith. “Product development happens in two ways,” Vasinda said. “We’ll find a story in Scripture we love, or a saint we really like, and think of a product that goes with that. Or we’ll think of a product we want, and ask ourselves, ‘What does the Catholic faith have to say about this product or idea?'”

He gave the example of Gratus’ Guard, the company’s all-natural bug repellent named after the patron saint against insects. Customers had asked for a bug repellent product—”Our customers often give us suggestions, and we love getting that feedback”—so he undertook research to find how bug repellent connects to the Catholic faith. “We looked at the history of insects and the faith, the biblical plague of locusts, mentions of insects in the New Testament and in Sacred Tradition,” he said. The story of St. Gratus “would be a fun thing for a well-formed Catholic to discover” and made perfect sense for the product. “No one’s ever heard of this obscure saint who’s the patron saint against insects,” Vasinda said, “and we want to invite customers to pray in that moment of using the repellent and ask God’s protection against insects and this saint’s intercession.”

The hope that Catholic Balm Co. products might assist spiritual growth is an important part of its mission. Each product comes with a custom prayer card, and over the last 6 years, the company has launched several spiritual initiatives, such as its annual November Nazarite Challenge. The goal is helping customers live out the universal call to holiness. Vasinda said,

We’d love someone to try out our products, but more than that, to remember that through our baptism we are called to die to self in a relationship with Christ, and enter into that relationship at multiple points throughout the day. We want this product to be a moment when they are reminded of their baptismal graces and invited to prayer.

At the same time, the company brings heaps of good humor and beautiful, modern aesthetics to everything it does. “If it’s worth doing, it’s worth having fun while you’re doing it,” Vasinda said. “We want our brand to be a place where people experience joy.”

Part of that joy might mean sharing the products with others, and Vasinda hopes his products can be a means for evangelization. “Aroma is tied to memory, and people can have a strong emotional response to aroma,” he said. Vasinda said he asks himself, “How do we make it easy to share our faith in a way that’s fun and enjoyable?” That question is worth any Catholic entrepreneur considering, and might be the secret to his company’s success. If nothing else, Catholic Balm Co. is a wonderful example of how deep faith can coexist with a light heart and quick humor. 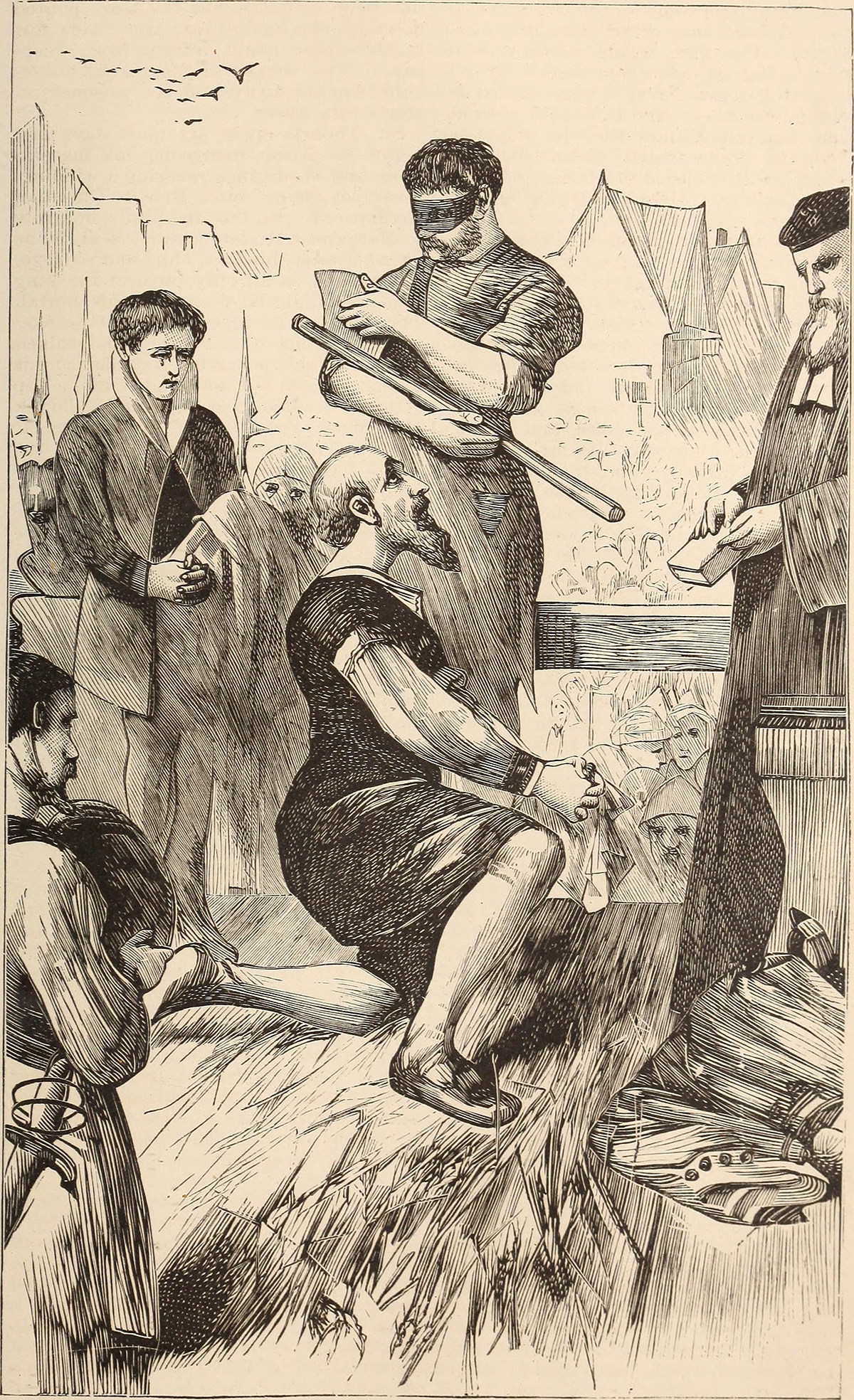