Spanish triathlete shows what true sportsmanship is all about

Diego Méntrida gave up his place on the podium as it was what his parents taught him to do.

In the world of competitive sports you get to see the best of people’s physical prowess. But just recently during the 2020 Santander Triathlon, Spanish sportsman Diego Méntrida demonstrated much more than his physical strength. He showed the world what it is to be fair, and to be a sportsman worthy of so much more than a medal.

During the race, British triathlete James Teagle was heading towards the finishing line in bronze position when he inadvertently took a wrong turn, as reported in the BBC. Méntrida, who was just behind him, spotted the mistake, and instead of taking the opportunity to speed up into a medal position, he slowed down to allow Teagle to recognize his mistake and regain his position in third place.

As Méntrida posted on Instagram: “This is something my parents and my club taught me since I was a child. In my view it should be a normal thing to do.”

Although the race took place on the September 13, the show of sportsmanship has been continuing to garner praise all over social media, with the race winner, Javier Gomez Noya, describing the move as “the best in history.”

The race organizers were equally impressed and rewarded the 21-year-old with an honorary third position as well as €300 ($350) in prize money, the same as Teagle.

Teagle, who’d gotten a little confused over signs and ran towards the crowd 100m before the end of the race, gratefully shook hands with his competitor as he regained his third place.

If you’d like to see how sport can be a fun, family affair, take a look at these slightly crazy sports from around the world for a little inspiration: 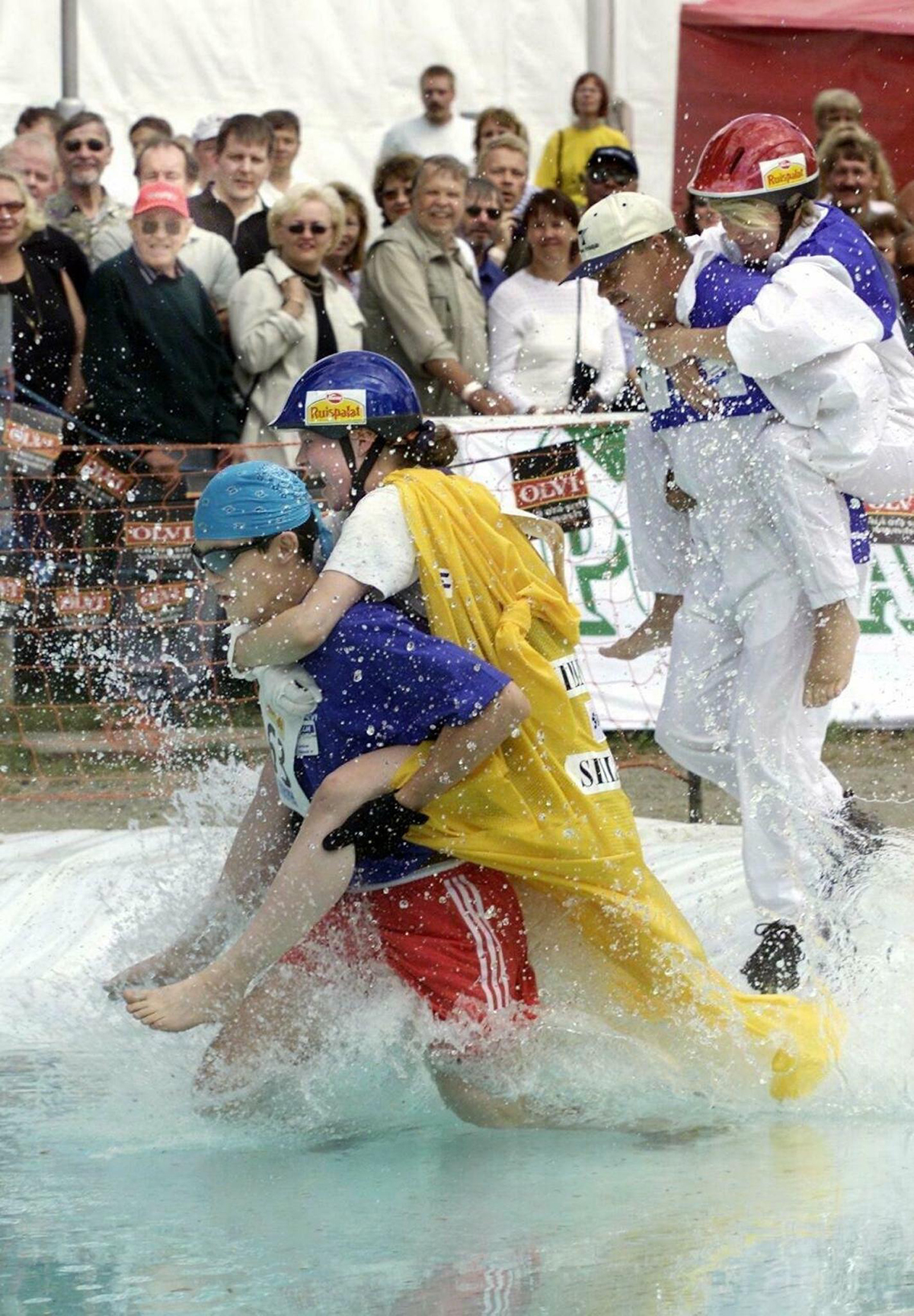