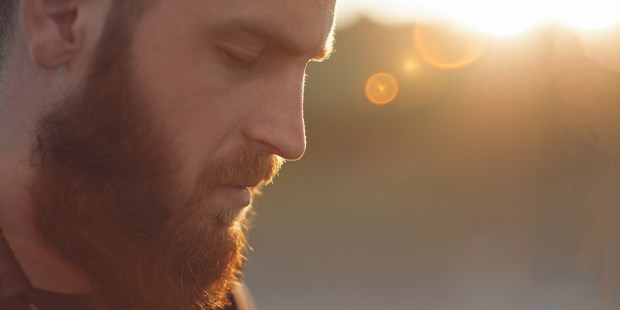 Vatican’s new Directory for Catechesis has insights on promoting the call to holiness.

Many Catholics may not know that the Universal Church from time to time issues general instructions, in addition to the Catechism of the Catholic Church, to guide the catechetical mission of the Church.

This past June 25, 2020, the Pontifical Council for the Promotion of the New Evangelization, with Pope Francis’ approval, issued a new version of such a document. The new Directory for Catechesis, as it’s now called, is addressed to all in the Church and particularly to bishops as the first catechists of the People of God in their respective dioceses.

The new Directory for Catechesis will provide a vision of catechesis for the next 20 years or so, as the past two previous directories of 1971 and 1997 have done.

The new Directory reminds us, in paragraph 35, that the baptized, “moved by the Holy Spirit and assisted by the sacraments, by prayer, by the exercise of charity, and by the multiple forms of permanent faith formation, seek to make their own the mandate of Christ: ‘be perfect as your Heavenly Father is perfect (Mt 5:48).’” This is precisely the call to holiness!

Read more:
What does it mean to be “perfect”?

This Vatican document also states, in paragraph 75, that the end or goal of every catechesis is the “living encounter with Christ.” This encounter leads us to personal communion and intimacy with Jesus Christ, who is “the only one that can bring us to the love of the Father in the Holy Spirit.”

This communion is a participation in the “life of the Holy Trinity” itself: Catechesis ought to form persons that grow always more in the “knowledge of Christ and His Gospel” in order to acquire “His style of life and His own sentiments.” This union necessarily motivates and moves us to “share in the mission of Christ,” the announcement of God’s merciful Kingdom on earth.

Lastly, it is worth highlighting that in paragraph 83, the new Directory directly connects the call to holiness to the Beatitudes by stating that catechesis forms or educates disciples of the Lord according to “those dispositions described in the Beatitudes (Mt 5:1-12), which manifest His very life.”

It ends this section by quoting Pope Francis’ Apostolic Exhortation, Gaudate et exsultate (on the call to holiness in today’s world), where he affirms that the Beatitudes are the “Christian’s identity card.”

The new Directory for Catechesis has already been translated from its Italian original into English, French, German, Portuguese, and Spanish. If the entire Church follows the guidelines set in this document, then all catechesis will necessarily include the call to holiness, indicating in this way that personal holiness is possible and wanted by our Triune God.