3 Lessons from the life of St. Wenceslas that we need this fall

In many ways, this lionhearted saint is an ideal intercessor for our time.

Hearing the words “Good King Wenceslas” makes most people think of a Christmas carol written about a king—but they’re wrong on both counts. St. Wenceslas was not a king during his lifetime, but a duke of Bohemia. After Wenceslas’ martyrdom, Holy Roman Emperor Otto I posthumously declared him a king, which is why he’s described that way in the song. And that beloved Christmas carol? It wasn’t intended to be sung at Christmastime originally, but year-round, especially in the springtime and on St. Wenceslas’ feast day (today!). The song became associated with the Christmas season because its events take place on St. Stephen’s Day (December 26).

His story is little known today, but Wenceslas is, in many ways, an ideal intercessor for all of us living in 2020. As we prepare for autumn and winter, his story can be a ray of light and hope in the months ahead.

1A spirit of goodwill toward all

St. Wenceslas lived in a time of extreme and violent political unrest, and through it all, he was known as a peacemaker and unfailing source of charity. A biographer writes of his generous deeds, which inspired the present-day carol:

… Rising every night from his noble bed, with bare feet and only one chamberlain, he went around to God’s churches and gave alms generously to widows, orphans, those in prison and afflicted by every difficulty, so much so that he was considered, not a prince, but the father of all the wretched.

His persistent kindness and gentle spirit, whether the person in need was known to him or a complete stranger, are just the example we could all use these days. In a time when many seem to look for any excuse to disparage those who don’t agree with them, St. Wenceslas’s undiscriminating goodwill is truly a light to the world.

Read more:
Good King Wenceslaus was not only good, he was real, too

2Looking for ways to help

It’s all too easy to turn away from other people’s struggles, telling ourselves, “Someone else will help,” or “That doesn’t concern me.” But as Christians, it’s our duty and privilege to treat each person we meet with the love of Christ.

When St. Wenceslas saw a person in need, he did whatever he could to help them, even if the timing was bad (as on a “cruel” and bitterly cold winter’s night). Even though he was the political ruler of his area, he seemed to ask himself, “What are my obligations as a Christian to those around me?” instead of asking, “What do others owe me?” It’s a refreshingly other-centered attitude, and asking ourselves the same question might just help us all get through 2020.

3The gratitude of the Christmas season all year round

In a way, St. Wenceslas’s association with Christmas is fitting. His story reminds us to keep the spirit of Christmas in our hearts all year. This doesn’t mean celebrating Christmas in September, but rather remembering and holding onto the feelings and actions that make Christmas feel so special.

At Christmastime, we feel grateful for what we have, we seek out ways to be generous, and we greatly delight in the simple pleasures of home and family. Could there be a better approach to the coming of chilly weather? As many people expect to spend increasing time at home this winter, we can look for reasons to be thankful and enjoy the good, simple gifts that are all around us.

If we need a little help imitating St. Wenceslas in any of these ways, don’t forget to ask for his prayers. Surely this lionhearted saint would be only too glad to give anyone what he can best give from Heaven, which is his intercession.

Read more:
In Autumn, the church calendar helps to increase the flame of our faith 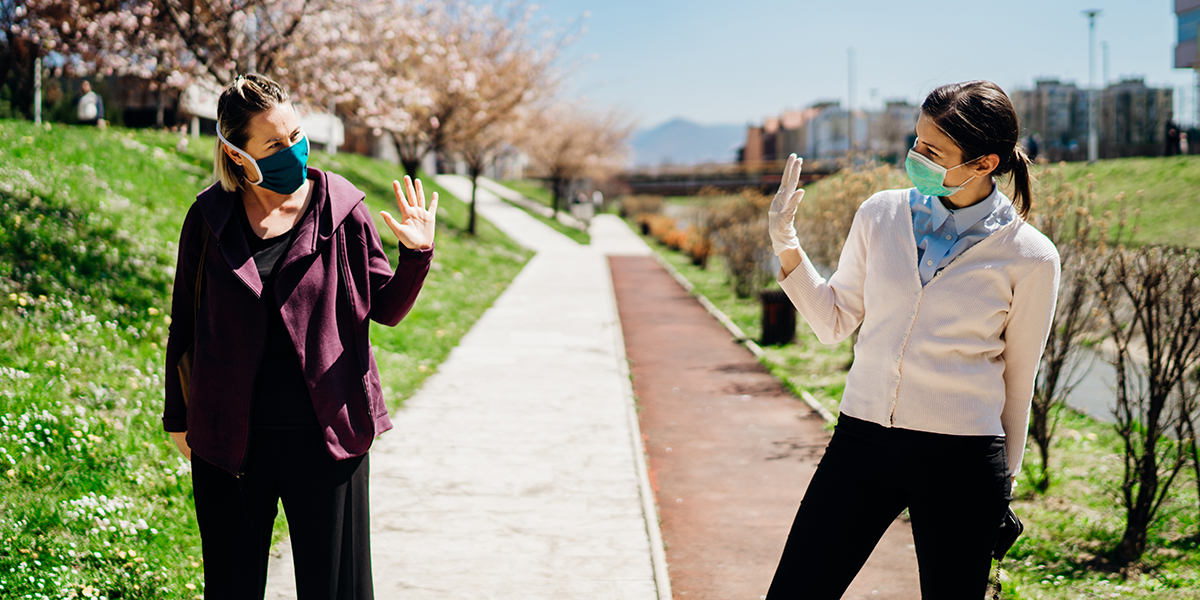