Prayer to St. Wenceslas for all politicians 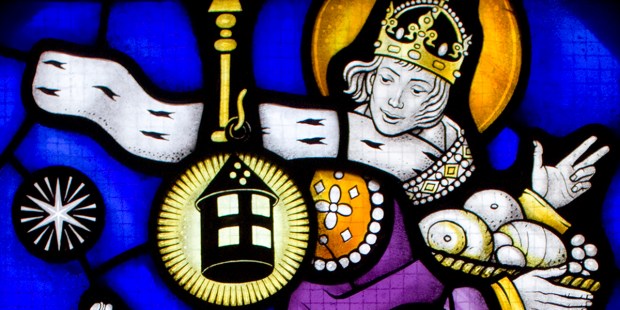 St. Wenceslas was a good and holy leader who put God’s law above his own.

Many are familiar with “Good King Wenceslas” from the popular Christmas hymn, but what’s fascinating is the real person behind it.

Wenceslas was the Duke of Bohemia and was a just ruler, who did all that he could to take care of his people. A common legend relates how Wenceslas would go out every night to give alms to the poor. Cosmas of Prague, in 1119, writes:

But his deeds I think you know better than I could tell you; for, as is read in his Passion, no one doubts that, rising every night from his noble bed, with bare feet and only one chamberlain, he went around to God’s churches and gave alms generously to widows, orphans, those in prison and afflicted by every difficulty, so much so that he was considered, not a prince, but the father of all the wretched.

St. Wenceslas remains a perfect intercessor for all political leaders, showing an example of true leadership and how to put God’s law above human laws. Here is the opening prayer for Mass on the feast of St. Wenceslas, and can be used to pray for all politicians.

O God, who taught the Martyr Saint Wenceslas to place the heavenly Kingdom before an earthly one, grant through his prayers that, denying ourselves, we may hold fast to you with all our heart. Through our Lord Jesus Christ, your Son, who lives and reigns with you in the unity of the Holy Spirit, one God, for ever and ever.