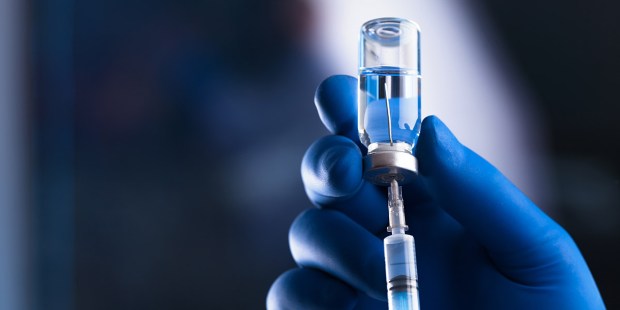 Twenty-one religious leaders condemn ‘End of Life Choice Act,’ which they say does not adequately protect the vulnerable.

Twenty-one religious leaders in New Zealand have signed a joint statement opposing an October 17 referendum that would legalize euthanasia.

New Zealand is the first country to put the legalization of euthanasia on the ballot as a referendum. The End of Life Act would legalize euthanasia for those who have a terminal illness with less than six months left to live.

The signers of the statement, which included Cardinal John Dew, the Catholic, Archbishop of Wellington, say that the New Zealand End of Life Choice Act would harm the most vulnerable, “the aged and frail, the poor, cultural minorities, and disabled people.”

According to the statement, the End of Life choice Act does not adequately protect individuals from being coerced into ending their lives.

Noting that New Zealand’s laws already allow “good end-of-life care,” including the cessation of treatment, “do not resuscitate” orders, and advanced care directives, the statement condemned the act for not having enough safeguards.

The statement focuses on the risk and dangers of the Act, which include:

In addition to its lack of safeguards, the Act, the religious leaders say, would put the vulnerable in harm’s way, by making euthanasia seem like an acceptable and ethical practice.

“We are also concerned that the practice of assisted suicide and euthanasia will be normalized over time, leading to a broadening of the criteria for eligibility as seen overseas,” reads the statement.

In a September 22 letter, Samaritanus bonus, “On the Care of Persons in the Critical and Terminal Phases of Life,” the Congregation for the Doctrine of the Faith responded to those who maintain that terminating a suffering person’s life is a form of compassion.

“This so-called ‘compassionate’ euthanasia holds that it is better to die than to suffer, and that it would be compassionate to help a patient to die by means of euthanasia or assisted suicide. In reality, human compassion consists not in causing death, but in embracing the sick, in supporting them in their difficulties, in offering them affection, attention, and the means to alleviate the suffering.”