Hispanics make up a majority of young Catholics but are leaving the Church in high numbers, and this brilliant apostolate seeks to change that trend.

If your local parish offers Mass in Spanish, you might have noticed the demographic shift that’s taken place in American Catholicism over the past three decades: Thanks to immigration from Catholic countries south of us, the Church in the U.S. is becoming increasingly Hispanic. In fact, Latino Catholics make up more than half of young churchgoers:

Back in 1991, close to nine in 10 Catholics in the United States were white. Today, that number is down to 55 percent—and that percentage will continue to drop. A majority of Catholics under 30, or 52 percent, are Hispanic. Plus, Hispanic Catholics have larger families with younger children than their white counterparts.

In spite of the rapidly growing numbers of Hispanic Catholics in the U.S., in many places, this group is sadly under-served when it comes to evangelization, spiritual outreach, and formative ministry. The lack of resources in Spanish has contributed to a troubling attrition in those raised Catholic: 1/4 of Latinos have left the Church in the past 10 years.

In some needed good news, a novel, award-winning project is seeking to change that trend. The Juan Diego Network is designed to “help Latino authors, speakers and influencers focus on what they were called to do—create content—and not have to deal with technical and financial barriers.” The Network also offers services “as the Hispanic Focus department of ministries, schools, dioceses and editorials that want to connect with Latinos.”

José Manuel De Urquidi, founder of the Juan Diego Network, explained why this focus on creating content specifically for Hispanic Catholics is so necessary and long overdue. He said in an interview,

As a Church we are not doing much; some even say the New Evangelization is not getting to Latinos. A lot of those under 24 are leaving the Church to the “nones” and to Christian denominations that are doing a lot to connect with them through various ways.

By “creating, producing and distributing programs with fresh content to evangelize, form and entertain Latinos in today’s world,” he said, the Network’s goal is to help “attract Latinos to Christ through the Church.”

The good work his ministry is doing just got a big boost when it won the OSV Innovation Challenge‘s $100,000 prize, along with two other apostolates. The award came at the end of a rigorous, yearlong process to select and fine-tune the projects.

“It took several days to sink in,” De Urquidi said candidly of the win. “Winning reaffirms the certainty that God wants to use this initiative to fish for Him in abandoned Latino oceans.”

Participating in the challenge, which has been compared to a Catholic “Shark Tank,” helped De Urquidi fine-tune and improve his ministry. “Seeing how others ahead of us have been doing this during the Innovation Challenge has been eye-opening,” he said. “It has also been tremendous to share advice and struggles with other Catholics who are on the same journey to create or grow entities that attract people to the Truth.”

He looks forward to using the award funds to increase the impact of his apostolate, including in the following ways:

Participating in the OSV Innovation Challenge revealed to him new ways of reaching hearts and minds, with an approach that’s refreshingly modern. “People don’t see the Church or Catholic-related ventures as innovative,” De Urquidi said. But throughout history, the Church has used the best available technology to spread the Gospel, and the present day should be no different:

This has been a journey in which we have been trained to rediscover our call as Catholics. We are called to impact the culture like we have done countless times throughout the last 2,000 years. If we create a business plan and use the best tools and platforms as well as hiring the best people for a business, why don’t we do that for God and for Catholic ventures?

Juan Diego Network is an incredible resource for dioceses, parishes, schools, publishers, and any other Catholic group that desires to connect with Latinos in real, meaningful ways. Their efforts to make it easy for Church leaders to welcome and spiritually minister to the fastest-growing demographic in American Catholicism are a great gift to the Church, both now and for generations to come.

Read more:
A Vision for Hispanic Ministry in the United States

The Juan Diego Network uses the newest technology to spiritually nourish Hispanic Catholics. Another way to share the Gospel message in the present day is through social media, and here’s why more parishes could benefit from using social media. 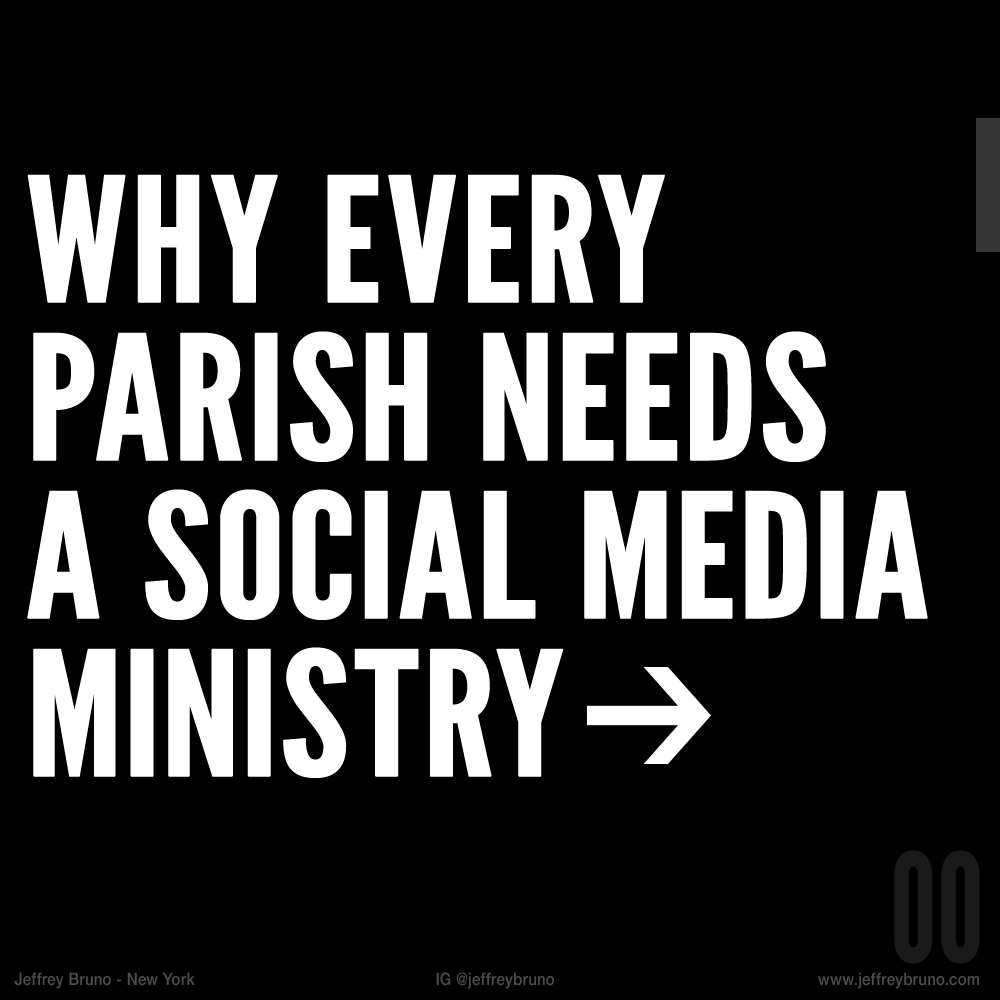