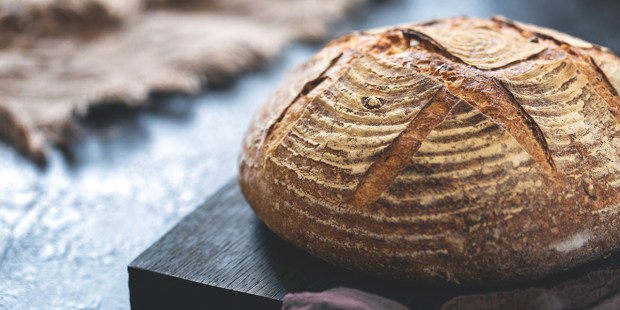 Archaeologists’ findings suggest the monastic community was much larger and a lot older than previously thought.

A team excavating the site of a medieval Cistercian monastery in Meath, Ireland, has unearthed several interesting artifacts, leading experts to theorize the religious settlement was far larger than initially estimated. The discoveries included a large oven for the making of sourdough bread, a 13th-century air freshener, and an ancient ceremonial pit that suggests the site may have been settled far earlier than anyone had expected.

Louise Walsh of The Irish Independent reports that the month-long excavation was the second part of a three-year archaeological effort at the site in Meath. Last year, the team’s discoveries revealed French-style architecture, which corroborated the long-held notion that this monastic community arrived in Ireland from Normandy. This year, the discovery of a large oven has provided a hint as to how many monks lived there.

Geraldine Stout, one of the two leaders of the excavation, explained the significance of the sourdough bread oven:

“We know that each monk was given a loaf of bread for his day’s work, so if we work out mathematically the size of the oven and how many loaves it could hold, it would suggest how many monks lived here.” Based on the size of the oven, she concluded, “There were between 30 and 50 monks living here. The smallest Cistercian settlement had 12 monks minimum and this is a more sizable community, looking at the scale of the building here.”

Along with a understanding of the size of this agrarian-based settlement, some of the findings have suggested that the monks were quite ingenious. A report from Smithsonian Magazine notes that the monks dug a trench in order to draw the nearby river to the site, creating something of a moat that provided water for drinking and farming, and even a primitive version of plumbing. They were also clever enough to create an early form of air freshener, which was found in the form of a pot left in the latrine.

The report went on to note the discovery of a prehistoric ceremonial pit, complete with stone tools. While these finds have yet to be dated, Stout suggested their presence could mean the area was settled much earlier than the 13th century. This question the team hopes to answer in their third and final scheduled excavation in 2021.