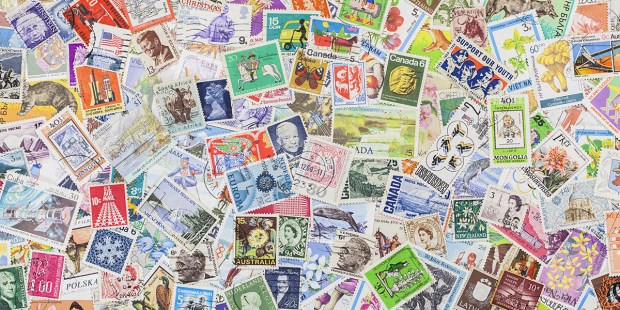 Iraq’s postal service has issues a series of postage stamps with images of Christian churches from around the country.

In a first for Iraq, historic churches of various Christian denominations are featured on the Muslim-majority country’s stamps. The series has eight different images by Iraqi artist Saad Ghazi.

“The administration of the Iraqi Postal Service had a first set of 4,000 copies of the entire philatelic series printed and distributed in post offices,” according to Fides, the information service of the Pontifical Mission Society.

“The choice of the National Postal Service to reproduce churches on postage stamps is combined with other gestures of attention reserved by the current Iraqi political leadership to indigenous Christian communities,” Fides reported. “On 10 August, on meeting the Chaldean Patriarch Louis Raphael Sako and some of his collaborators, Iraqi President Mustafa al Kadhimi expressed the hope that Iraqi Christians who emigrated abroad during the jihadist occupation of the north of the country will soon return to homeland.”

“Iraq is the country of all Iraqis, and Christians are the country’s original children,” said Kadhimi, who guaranteed the support of government institutions to Christian families, so that they can “return to Iraq and give their contribution to its reconstruction.”