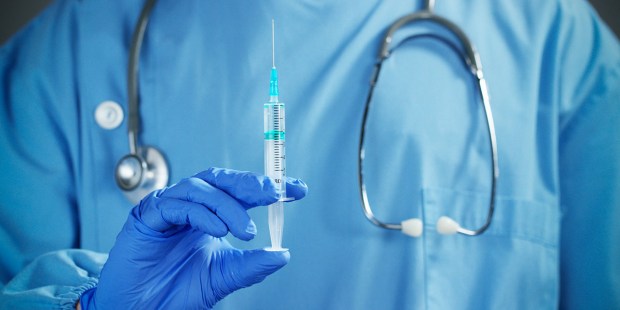 Bishop calls the practice unnecessary in time of advances in palliative care.

As the government of Ireland begins considering a proposal to allow physician-assisted suicide, one Catholic bishop has come out saying that assisting in a person’s hastened death is a “false exercise of compassion and tolerance of its practice is flawed in its moral judgement.”

Bishop William Crean of the Diocese of Cloyne in the south of Ireland took up the subject Sunday for the annual Day for Life Mass.

The Oireacthas, or legislature, was to vote Wednesday on sending the Dying with Dignity Bill to a special committee. The bill would allow medical professionals to assist terminally ill persons to end their own lives if that is their stated intention.

“The pretext for this right is that no one should suffer in the course of their dying so that they can do so with dignity,” Bishop Crean said in a homily in St. Colman’s Cathedral in Cobh October 4.

Crean acknowledged that many persons are victims of terminal illness and that it “generates great sadness, anxiety, anger and pain.” But with advances made in palliative care, “the medical and nursing professions along with appropriate pain management render outstanding service and care to those who are terminally ill,” he said.

“To introduce a Dying with Dignity Bill at this time is disingenuous and unnecessary,” he charged. “Is it not a contradiction of enormous magnitude to introduce a bill of this nature in the middle of a Pandemic? If the frail and elderly were fearful and anxious due to the virus, they have an added legitimate concern as to how much value is really placed on their life and their lifetime’s contribution to society.”

The bishop also cautioned against trusting any promises that the practice will be well-regulated and safeguarded against abuses. When proponents of legal abortion succeeded in changing Ireland’s constitution and legalizing that practice, they also assured voters that terminations of pregnancy would be rare, too. But in the first year it was legal, 6,666 abortions were performed in Ireland.

“Would you believe again in the promises of those politicians?” the bishop asked. “I do not.”

“The life question will never leave the political agenda,” he said, “simply because it goes to the very heart of the nature of our society. How we treat the weak and powerless is the true test of our character and integrity as a nation.”