When a mother found herself in difficult circumstances, a group of strangers generously stepped forward to help.

A flight last month between Campinas and São José do Rio Preto in southern Brazil became the scene of a spontaneous act of solidarity that went viral on social media networks.

According to the website Aeroin.net, a passenger named Sirlândia Dias Pereira was traveling with her infant son Caleb, who suffers from heart failure and has a heart murmur. During the flight, she told the passenger next to her, Alex Pontes, that she was traveling so her son could be hospitalized for treatment. She also explained that she was relying on the charity of others for living quarters and that it was very difficult for her to take care of her family.

In solidarity, the passenger talked to the crew of the airline and asked to use the airplane’s loudspeaker, inviting the other travelers to contribute to a spontaneous collection to help mother and son, as well as praying for them. “All of us would like to find an angel to help us. Those of us who feel moved to do so, let’s help this mother to take a little something with her, a little something we have” and can share, he said.

In a matter of minutes, passengers gave $1,568 Brazilian reais and $100 USD in cash, for a total worth near $400 USD (which goes a lot further in Brazil than in the USA), plus applause for the mother, who was thrilled with the help and repeatedly expressed her gratitude to the passengers and to God.

The site that first shared the story later updated the article, adding that Caleb went through surgery and is recovering well. The website Razões Para Acreditar reports that the story caught the attention of Brazilian TV personality Luciano Huck, who started a crowdfunding campaign to help the family.

This story just goes to show that a little bit of initiative can go a long way towards making an important difference in someone’s life. There are people in need all around us. Let’s not let these opportunities to help others pass us by!

Read more:
Why random acts of kindness might be even better for you than planned acts of giving

Usually you don’t hear about them in the news, but acts of kindness are happening around us every day. Here is an inspiring list of ordinary people performing extraordinary acts of love and charity… 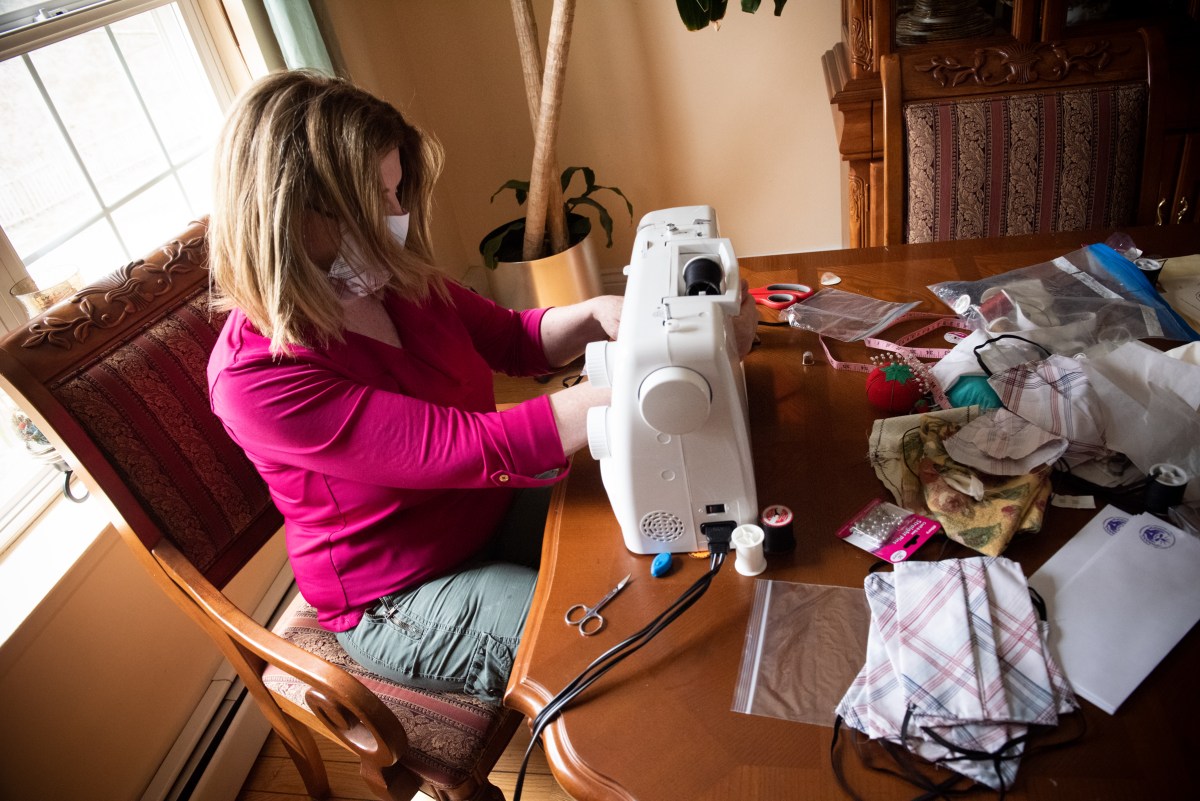