A statue built entirely out of donated keys is one of many dedicated to Pope St. John Paul II

Catholics around the world, from Rome to Arizona, have honored one of the most beloved popes of all times with powerful statues.

Born in Wadowice, Poland, in 1920, as Karol Józef Wojtyła, Pope John Paul II served as the head of the Catholic Church between 1978 and his death in 2005. During those 27 years in which he served as pope, he improved relations with major religions such as Judaism and Islam, traveled extensively, visiting more than 120 countries, and attracted some of the largest crowds in the world, including the record-breaking gathering for the World Youth Day in Manila in 1995, which drew as many as four million people, one of the largest gatherings in Catholic history. 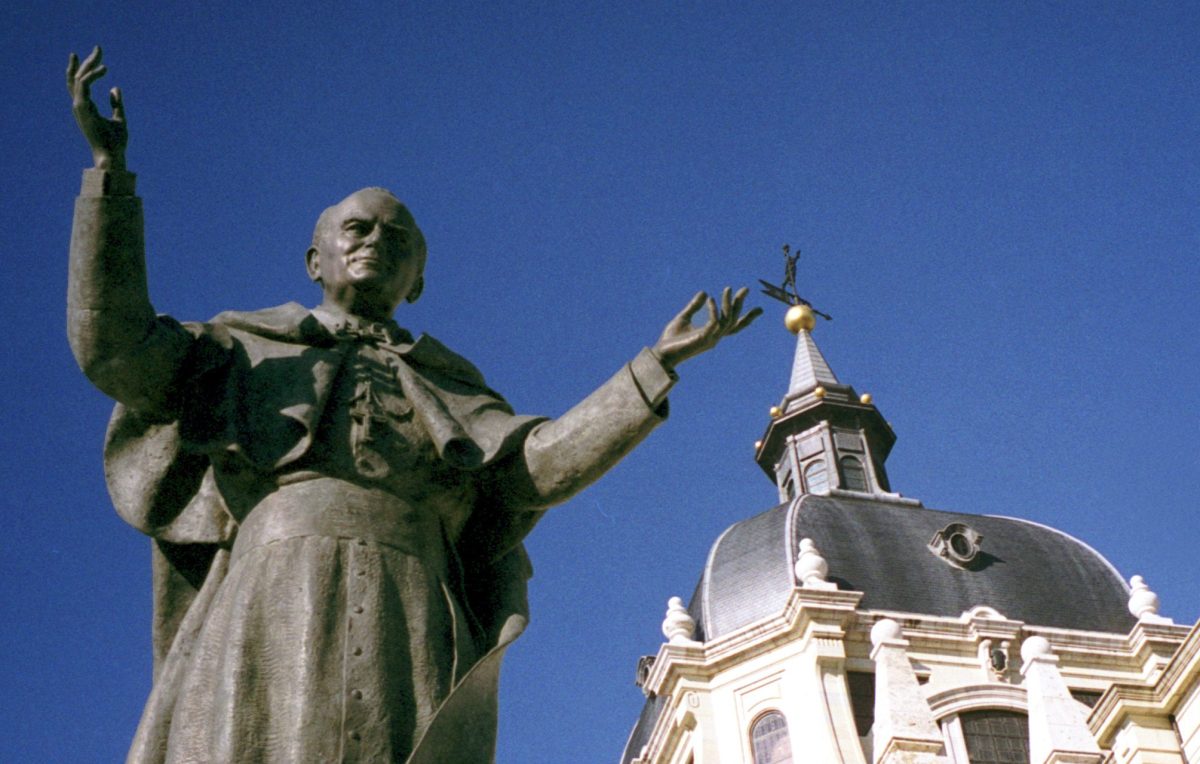 After his death in 1995 the process for canonization was started, and “Pope Wojtyła” was eventually beatified in May 2011.

October 22, the anniversary of his papal inauguration, is the day when Catholics from all over the world celebrate the legacy of one of the most beloved popes of all times. Here is a gallery of some of the most striking statues that have been built around the world to commemorate Pope St. John Paul II.