The Carmelite saint looked forward to death, seeing it as a journey home.

Death can easily frighten us. It is the greatest unknown of this world, as we don’t know exactly what will happen when we die.

However, the saints weren’t afraid of death. Instead, they welcomed it and saw it with the eyes of faith.

St. Thérèse of Lisieux is a perfect example, a young Carmelite nun who died of tuberculosis at the age of 24. It may seem sorrowful to hear about a beautiful young woman who died so young. Yet, St. Thérèse looked forward to the day she died.

At the end of her autobiography Story of a Soul, there are some reminiscences given by a few of the sisters. Here is a conversation she had with a few of them about death.

“We do not yet know of what disease you will die. . . .” “But,” she answered, “I shall die of death! Did not God tell Adam of what he would die when He said to him: ‘Thou shalt die of death’?”“Then death will come to fetch you?”—”No, not death, but the Good God. Death is not, as pictures tell us,a phantom, a horrid spectre. The Catechism says that it is the separation of soul and body—no more! Well, I do not fear a separation which will unite me for ever to God.“

She firmly believed that death would unite her and not separate. It would be an eternal union with God.

This belief came from an attitude she had about life that formed her every actions. She explained how she viewed this life more like an exile and not home.

[T]he symbol of a ship always delights me and helps me to bear the exile of this life. Does not the Wise Man tell us—”Life is like a ship that passeth through the waves: when it is gone by, the trace thereof cannot be found”?

In other places the quotation is shortened to say, “The world’s thy ship and not thy home.”

With this in mind, how could Thérèse be afraid of death? For her, it was a journey to home.

If you need help with your fear of death, ask St. Therese for help.

12 Of the most striking insights from Story of a Soul 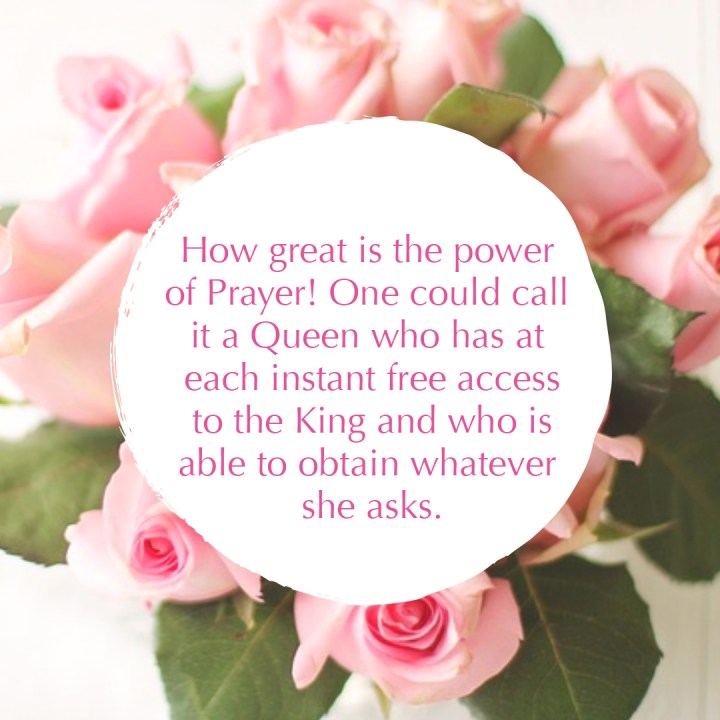