One of the most apostolic saints of all time, this holy missionary wrote wise words that still guide us today.

We can learn a lot from St. Francis Xavier, whose feast day we celebrated earlier this month. His words are as relevant today as when he wrote them in the 16th century.

Francisco de Jasso y Azpilicueta (we English speakers do much better with his popular, Anglicized name of St. Francis Xavier), was born in the castle of Xavier in the Kingdom of Navarre, in what is now Spain. He is considered a giant of the history of Christian missions because, following Christ’s call, he went to evangelize nations far from his native Europe—the “ends of the earth” from that perspective. For this reason, he was named patron saint of missions, alongside St. Thérèse of the Child Jesus, in 1927.

Friendship with St. Ignatius of Loyola

Francis Xavier was a great friend of Ignatius of Loyola, founder of the Company of Jesus (the Jesuits). In fact, as a student in France at the University of Paris, he shared a residence with Ignatius, as well as with Peter Faber, who would also become a Jesuit and eventually a saint as well.

Ignatius was much older, and he saw Francis Xavier’s potential. He repeatedly reminded the young man of the Gospel passage: “What will it profit a man if he gains the whole world but forfeits his soul?” (MT 16:26)

At first, Francis found Ignatius’ insistence annoying, but little by little the words of Jesus penetrated his heart, conquering his pride and vanity. He accepted his friend’s invitation to go on a spiritual retreat, where, after profound spiritual combat, he was transformed by God’s grace.

St. Francis Xavier left us some very insightful words. As St. Matthew’s words had an impact on his life, so may St. Francis’s sayings help us as well to live better our own lives. Here are some examples of his wisdom, taken from his writings and letters (many found in this book published in the saint’s native tongue, Spanish). 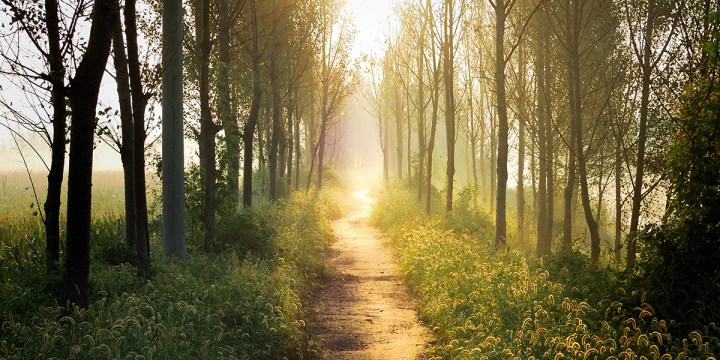 Read more:
St. Francis Xavier encourages us to love God for only one reason

Read more:
7 Of the best quotes from St. Ignatius of Loyola