The churches around the world named for St. Joseph

Parishes have often invoked the patronage of the Patron of the Universal Church.

In this 150th anniversary year of Blessed Pope Pius IX’s declaration of St. Joseph as Patron of the Universal Church, Pope Francis has proclaimed a special “Year of St Joseph.” 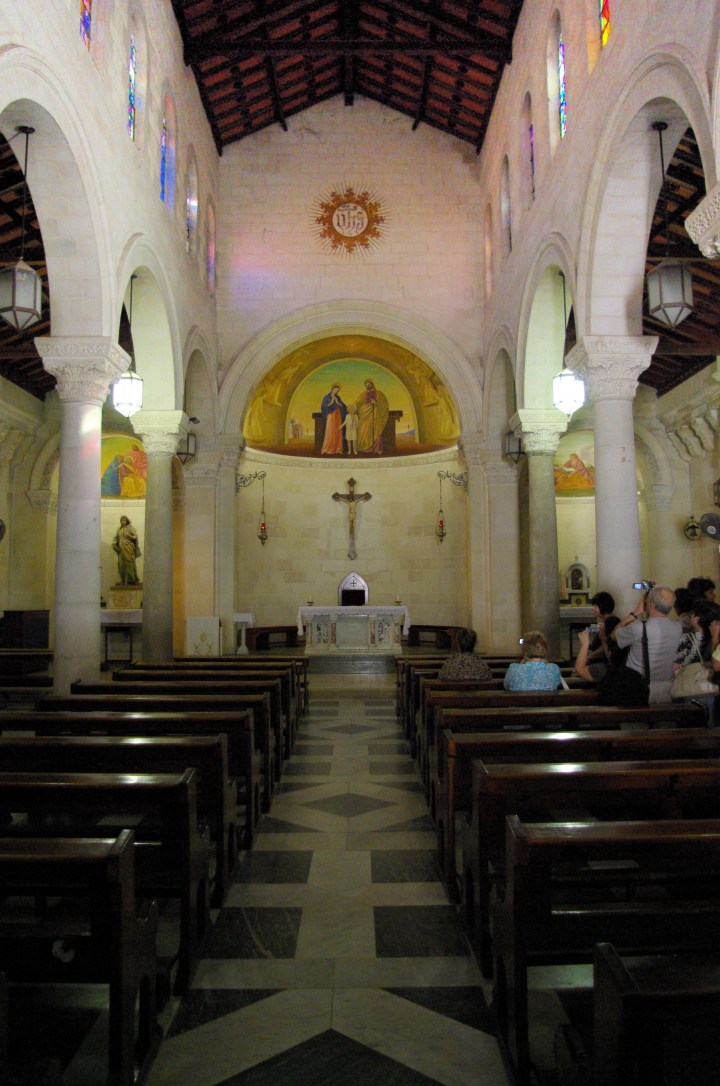 In addition to his role as patron of the Universal Church, St. Joseph, the foster father of Jesus, also is patron of many local parishes.

As a sign of his universal appeal, we find his patronage invoked in parishes and dioceses from the Holy Land to Hanoi.

Here, then, are just a few prominent churches dedicated to the Husband of the Blessed Virgin Mary. He is honored and remembered as a healer, protector and advocate. Philadelphia Catholics of the newly independent United States, for example, took a special interest in orphans, no doubt inspired by St. Joseph, to whose parish they belonged. And a parish named for him in Jordan in recent years took in refugees fleeing from neighboring Iraq.

As Pope Francis wrote in the recent apostolic latter Patris corde, Joseph “encourages us to accept and welcome others as they are, without exception, and to show special concern for the weak.”

In Canada, a saintly religious brother did just that, going out to visit the sick during an epidemic or caring for the ill who came to him. Yet, he deflected praise for healings and cures that took place, urging his charges, “Ite ad Joseph.” Go to Joseph.

Those words adorn the shrine he built on a hill in Montreal, and they remain to inspire us to seek out this often neglected saint.