A journey to the votive plague churches of Venice

These churches were built for the express purpose of protection against the dreaded Black Plague or in thanksgiving for deliverance from it.

The city of Venice is renowned throughout the world for its extraordinary ambiance of dreamy canals, romantic gondola rides, and festivals.

It is also known for its 200 churches that attract tourists and pilgrims alike for their architecture and artwork, including innumerable masterpieces from the Renaissance.

Included in these churches is a message for us today. Within the city of Venice are five votive churches, or plague churches, built for the express purpose of protection against the dreaded Black Plague or in thanksgiving for deliverance from it.

In this, the first of two articles, we visit two of Venice’s five votive plague churches.

The Church of the Most Holy Redeemer (Santissimo Redentore)

The first is one of Venice’s most famous and revered churches: the Church of the Most Holy Redeemer. Situated along the prominent waterfront on the island of Giudecca across the lagoon from St. Mark’s Square, its name recalls its origin.

Between 1575 and 1577, Venice was devastated by a plague outbreak that killed almost 50,000 people – some 30% of the city’s population. After prayers, petitions, and processions failed to stem the spread, the doge (the leader of Venice) promised to build a church.

The church was purposely situated on the Giudecca Island, close to the shore, so that it would be visible from the historic center. As the name suggests, the Venetians sought redemption from their sins imploring divine intervention to quell the disease.

Indeed, after the cornerstone was laid in 1577 by the patriarch, the pestilence began to slowly subside. It disappeared about a year later, and the church was completed and consecrated in 1592. Commissioned by Andrea Palladio, the Most Holy Redeemer is considered an architectural masterpiece of the Renaissance.

An annual tradition, held every year on the third Saturday of July, was begun. As a sign of thanks for the miracle, a votive bridge is constructed, on which Venetians cross the waterway on the Feast of the Redeemer. The Feast of the Redeemer, celebrated with an elaborate fireworks display, is still one of the most popular celebrations in Venice. 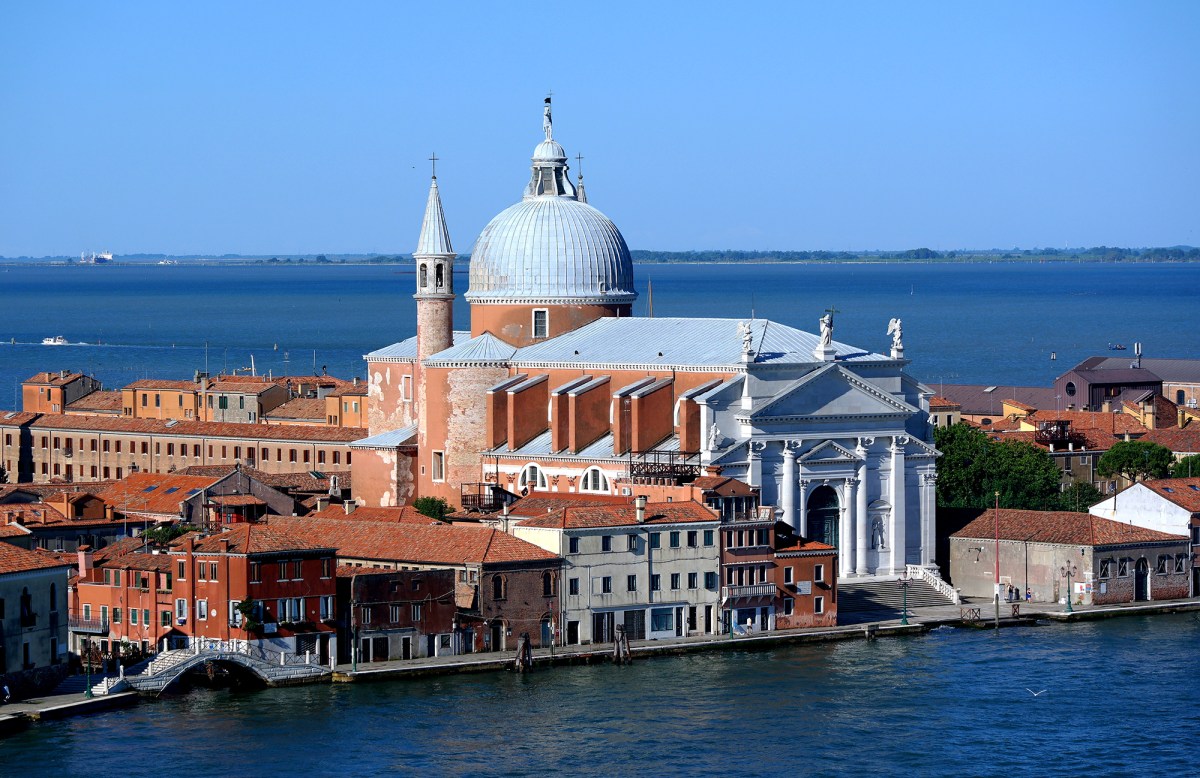 Almost one hundred years later, Venetians underwent a similar plight. Closer to St. Mark’s, on the opposite side of the Grand Canal, is another prominent Venetian landmark: the Basilica of St. Mary of Health (Santa Maria della Salute).

Commonly referred to as La Salute, its coveted position and size renders it visible from multiple viewpoints and makes it one of the most photographed churches of the city. However, few tourists are aware of the origin of this massive church.

In the early 17th century, all of northern Italy experienced another devastating plague outbreak. Once again, 80,000 of Venice’s citizens on the island and 600,000 in the territories succumbed to the disease. Included in the dead were the doge and the patriarch of Venice.

In October 1630, the Venetian Senate sought the aid of the Virgin Mary to defeat the plague. They declared that they would build a votive church in honor of Our Lady if the plague were vanquished.

The Venetians chose the land near the tip of Dorsoduro – where the Grand Canal merged with St. Mark’s Basin – to dedicate to the Virgin Mary. Once again, the disease began to recede shortly after the start of the work, and the city was delivered.

Similar to the July Feast of the Redeemer, November 21 is another important local feast for Venetians. On the day known as the Feast of the Madonna della Salute, city officials take part in a major procession to give thanks for the end of the plague. They walk on a specially constructed pontoon bridge across the Grand Canal from St. Mark’s Square to La Salute church to give thanks to Our Lady for deliverance.