These photos reveal a handsome priest before he was struck with leprosy while serving the afflicted in Hawaii.

While studying for the priesthood, Brother Damien would pray before a picture of St. Francis Xavier, asking him to intercede on his behalf so that he could be sent as a missionary. His desire was granted three years later, when he was sent to a leper colony in Hawaii.

When he first arrived, he was a strapping young priest.

However, he chose to minister to the lepers and eventually become one of them.

His story is remarkable, and it has even more impact when you see the photos of him before and after his arrival in Hawaii.

St. Damien imitated Jesus Christ and gave his entire self, body and soul, to the people he served. 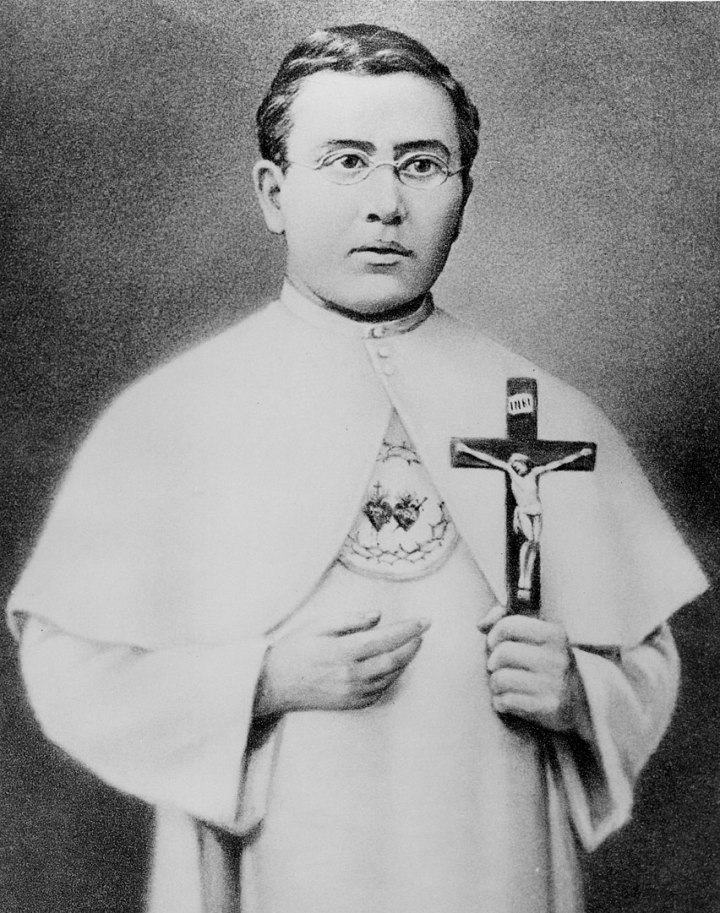 Launch the slideshow
Read more:Feel like an outcast? This saint can relate
Tags:
SaintsSaints of the United States
Support Aleteia!