Mass to be celebrated at Notre Dame this Wednesday

A Mass behind closed doors will be presided over by the Archbishop of Paris, Michel Aupetit, in the cathedral on Wednesday, June 16 at 6 pm .

Notre Dame cathedral, which has been undergoing work since the fire that partially ravaged it during the night of April 15 to 16, 2019, will celebrate this Wednesday, June 16, the anniversary of its dedication—that is, the anniversary of the consecration of its altar by Cardinal Lustiger in 1989.

A Mass celebrated behind closed doors will be presided over by the Archbishop of Paris, Michel Aupetit, in the cathedral on Wednesday, June 16 at 6:00 pm (local time). 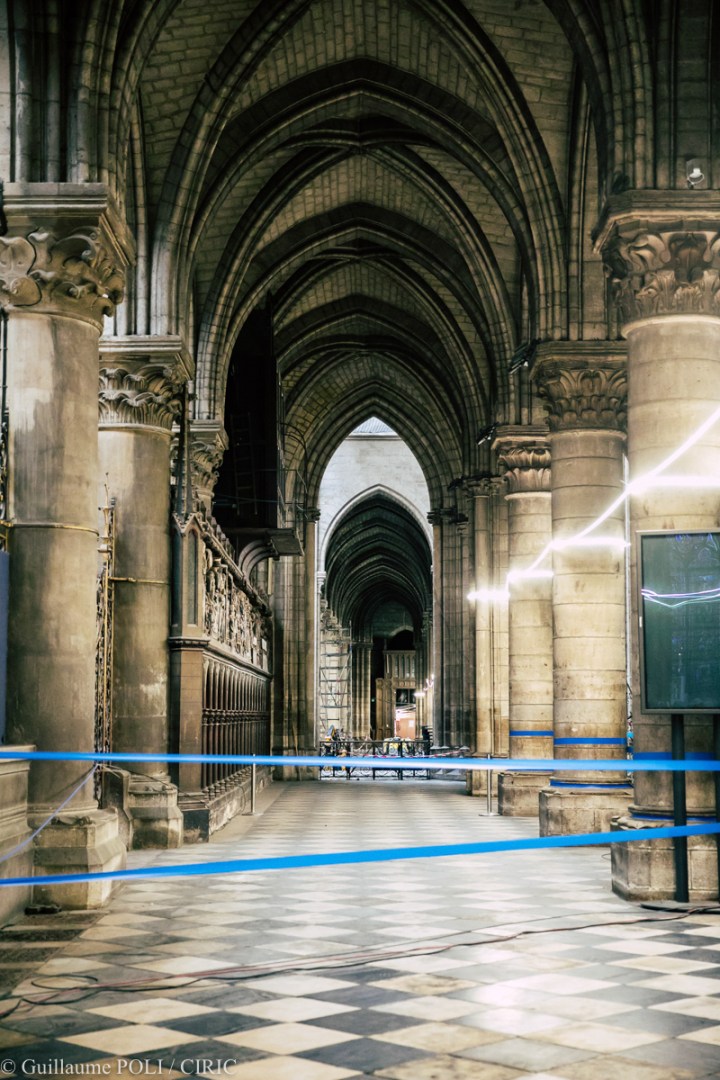 Compared to the previous year’s Mass, the setting will be slightly different, as the work of consolidating the remaining structure is nearing completion. The restoration phase will begin next, after the summer. To continue the road to reopening the basilica in 2024, a new fundraising campaign is necessary. On the occasion of this Mass, Archbishop Michel Aupetit is launching a new appeal for generosity to prepare for the cathedral’s reopening.

Bringing the cathedral into the 21st century

“The renovation of Notre-Dame provides an opportunity to bring the cathedral into the 21st century, while maintaining the preservation of its own identity, in the spirit of Christian tradition,” said the Archbishop of Paris. “However, it seems essential to us to offer keys to understanding in order to ensure its place it in the collective memory of today. Therefore, some adjustments are necessary.” This Cathedral Fund collection, led by the Notre Dame Foundation, will cover the costs that are not financed by national donors. Although under France’s laws, the cathedral belongs to the federal government, it’s been reported that the Ministry of Culture is only contributing a little over $2 million a year , whereas it’s estimated that $8 billion will be needed to restore the cathedral to its former splendor.

Specifically, projects designed to restore the cathedral’s interior prayerful atmosphere will be the sole financial responsibility of the Church. The projects that will launch the rehabilitation of the basilica for worship are the restoration of the casket-reliquary of the Crown of Thorns, which was severely damaged during the rescue of the holy relic, and the tabernacle, which must be created from scratch.

Other steps will follow, such as the creation of a room dedicated to music. This room, which did not exist until now, will allow visitors to discover the tradition of music in Notre Dame through the centuries. Several phases of work will follow one another until 2024. A detailed presentation of the interior restoration program is already available.