The beheading of St. John the Baptist in art

The image of St. John's martyrdom -- and his head upon a platter -- has been a favorite subject of artists for centuries.

Today, on August 29, the Church commemorates the martyrdom of St. John the Baptist, which took place around the year 29. It is one of the oldest liturgical feasts on the Church’s calendar, probably celebrated, along with the feasts of Holy Week, in the early years of the Church. 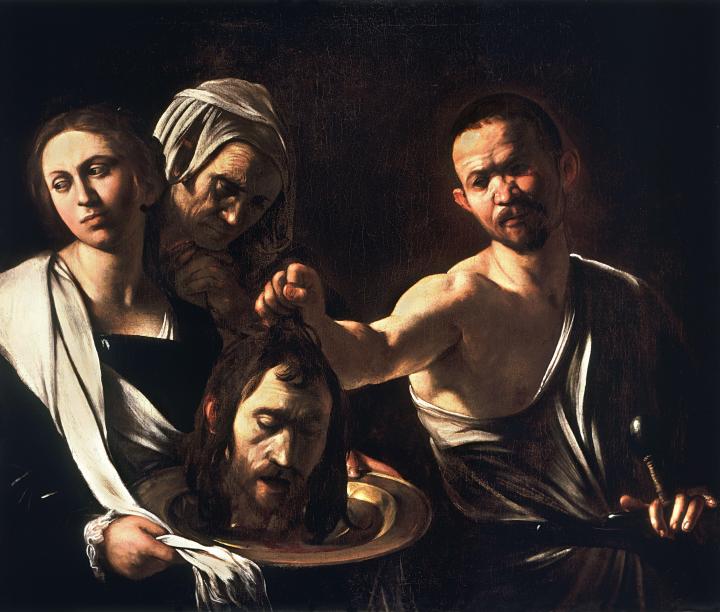 According to the Scriptures, John the Baptist was arrested after criticizing King Herod Antipas for marrying his brother’s ex-wife Herodias. On the occasion of Herod’s birthday, Herodias’ daughter (believed to be Salome) so charmed him with a dance, that he was prompted to say to the girl, “”Ask of me whatever you wish and I will grant it to you.”

When the girl’s mother suggested she ask for “the head of John the Baptist,” King Herod summoned his executioners to the prison to bring back the Baptist’s head on a platter (Mark 6).

View a slideshow to see how the macabre image of the martyrdom of John the Baptist has been portrayed by great artists for centuries.