Doctors of the Church named by the last 3 popes

St. John Paul II, Pope Benedict XVI and Pope Francis have each named a handful of saints as "doctors," notable for their spiritual teachings.

In the Catholic Church, besides naming certain individuals as saints, recognizing their extraordinary practice of virtue, popes over the centuries have singled out specific saints as “Doctors of the Church.”

These men and women are seen as exemplary teachers in various theological or spiritual topics. The official title of “Doctor” stems from the Latin root word docere, meaning “to teach.”

Since the 13th century, there have only been 37 Doctors of the Church named. This is a very small number, as it is a rare title that is given and popes do not grant it frequently.

The last 3 popes have added to the original list, each naming a small handful of saints to this special designation.

Here is a brief slideshow that highlights these saints and which pope named them. 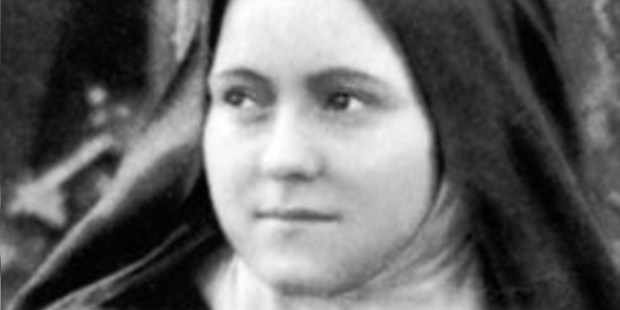