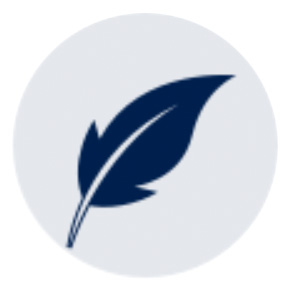 Jacqueline Halbig von Schleppenbach is the CEO and Principal consultant of Sovereign Global Solutions which she founded in 2009, and the Executive Director of the International Catholic Legislators Network-Western Hemisphere, an international fellowship that brings together Catholic parliamentarians from around the world. She holds an M.A. in Statecraft and International Affairs from the Institute of World Politics, Washington, D.C. and has worked to defend life, religious freedom, and marriage in the public square, as well as served in senior executive positions at the White House, the Department of Health and Human Services, U.S. Department of Labor, and the Office of the Governor of Virginia. She is a founding member of the National Catholic Prayer Breakfast Board, a founder of Cana Uncorked D.C., and an active member of St. Rita’s parish in Alexandria.

The secret to finding love when you’re (painfully) single