A great night in Buffalo 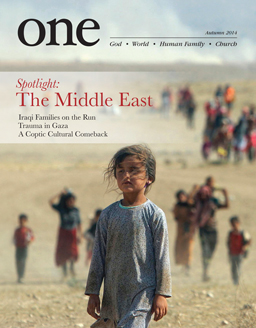 Among other things, the judges wrote:

First-rate journalism. Consistently strong reporting and research, not simply quotes and descriptions. Any one of the news features in a given issue could easily have been a cover story… The editors of ONE raise the bar for every publication that wants to use strong photos in a large format magazine. Compelling photos dominate the spreads and pull a reader into a well-crafted text of stories with a distinctive hook for each theme. The magazine also includes well-edited news stories about the world of Catholic Near East Welfare Association. The writing and editing is superior.

Meantime, the homily collection for which I was one of the contributors, “Sick and You Cared for Me,”—the third in a series of books, covering all the lectionary cycles—won 2nd Place for Scripture. 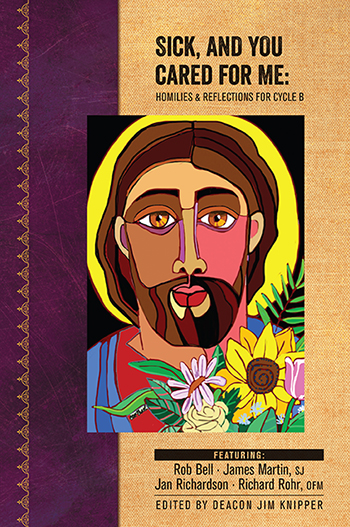 The quality of writing, particularly in story-telling, is superb. Several of the most talented homilists of our time are featured in this compilation. It inspires those who may be looking for new material for effective preaching as well as the casual reader.

You can read a full list of all the winners, in all categories, right here.

AND…as Ron Popeil would say…but wait, there’s more! Several other Patheos writers won a slew of awards, too. One of the winners, Elizabeth Scalia, has this wrap up.

Congrats, to one and all. I’m grateful and profoundly blessed—and humbled to be in such extraordinary company.