Ahead of the Synod, proposing a change for the Sacrament of Penance 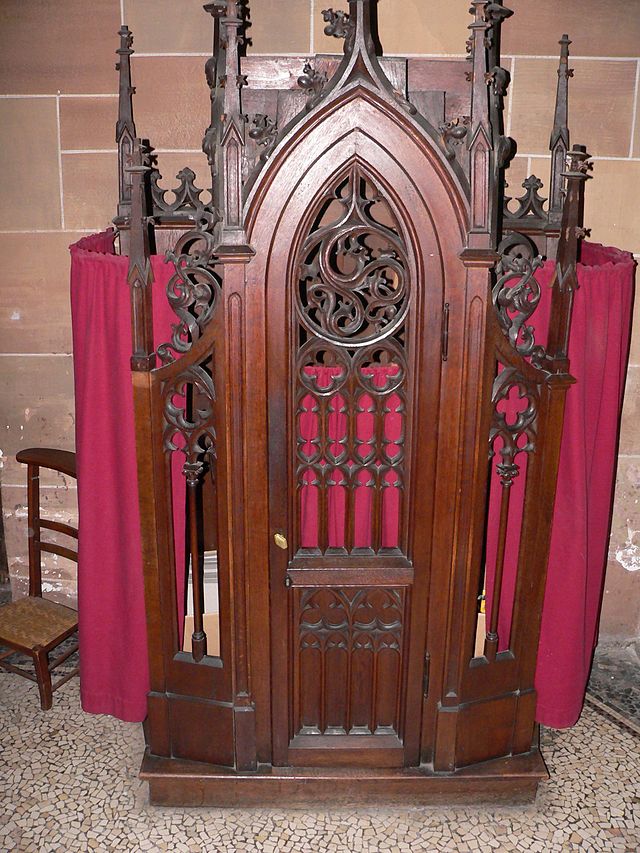 From Chiesa in Italy, come details of one theological proposal that would not permit communion for the divorced and remarried, but would extend sacramental grace:

The author is the Dominican theologian Thomas Michelet, of the theological faculty of Fribourg, Switzerland. Fr. Michelet’s proposal is to institute an “ordo paenitentium” for those who find themselves in a persistent condition of divergence from the law of God, so that they undertake a journey of conversion that could last for many years or even for life, but always in an ecclesial, liturgical, and sacramental context that would accompany their “pilgrimage.” The model of this order of penitents is the sacrament of penance in the ancient Church, in an innovative form. Although they would not be permitted to receive Eucharistic communion, the penitents would not find themselves excluded from sacramental life, because their journey of conversion would itself be a sacrament and source of grace.

From Fr. Michelet’s proposal (which notes that our modern understanding of penance is actually only about a thousand years old):

This led to the proposal, formulated at the 1983 synod, to take the new ritual of Christian initiation of adults as the inspiration to create a liturgy of reception and reconciliation for those who return to the Church after a time of separation, […] making a sort of restoration of an institution that dates back to the 3rd and 4th centuries, whose utility was gradually lost in a regime of Christendom but is again becoming necessary in our time. …In ancient penitence, before entering into the “ordo pænitentium,” one had to have satisfied already the condition of renouncing one’s sin and to have put an end to the public disorder generated by it. Afterward there was a certain period of penance, measured by the gravity of the offense and the interior disposition of the penitent. […] The current regime, as has been seen, also demands such a preliminary renunciation of sin, but the penance is pushed back until after absolution. In the renewed “ordo paenitentium,” it would be a matter of returning to the previous regime in terms of penance, which would again become a precondition for reconciliation; this already corresponds to practice and would not in itself create great difficulties. Total conversion, instead, would no longer be asked at the beginning of penitence; it would instead be the fruit, the measure of its duration and the condition of forgiveness. In other words, one would no longer wait to be fully converted to do penance, but one would do penance until the moment of full conversion, for the sake of obtaining this conversion as a grace of the sacrament and therefore of being made ready to receive sacramental reconciliation… …Thus these penitents would no longer be considered as excluded from the sacramental regime; on the contrary, they would enter, knowingly and willingly, into this great sacrament of the resurrection that, little by little, would transform these “dead” into “living,” that they may have life to the full.

There’s much more, with extensive detail and the theological reasoning behind all this. Read it all.