Boom: Allentown to ordain 47 deacons this weekend, believed to be 2015′s largest class 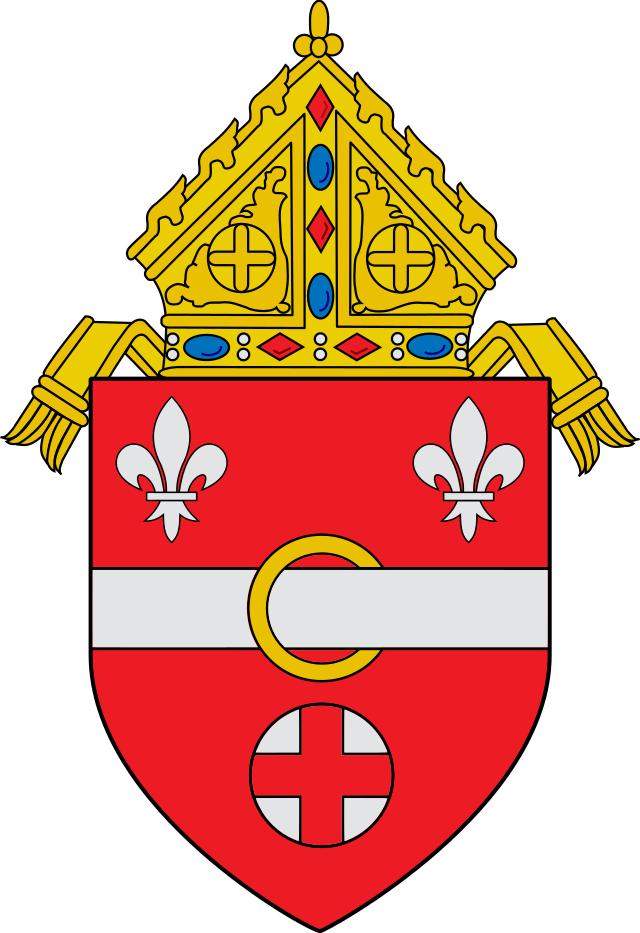 I received the email announcement about this wonderful news Monday afternoon:

47 men, called from each of the five counties of the Diocese of Allentown, will be ordained permanent deacons by Bishop John Barres at the Cathedral of Saint Catharine of Siena in Allentown on Saturday, April 25 at 10:30 AM. According to the Center for Applied Research in the Apostolate at Georgetown University, this is probably the largest group of permanent deacons being ordained in any diocese in the country this year. A deacon witnesses the servanthood of Christ. He is called to promote charity and to proclaim and live the Word of God. As a sacramental minister, the Deacon is an ordinary minister of the Eucharist. He may baptize, witness marriages, conduct funeral services, and preside at prayer services and devotions. He may also preach at Mass, give instructions to people wishing to become Catholic, be involved in religious education, and conduct marriage and family enrichment programs. Deacons also serve in special ministries, such as soup kitchens, nursing homes, and prisons. Preparation for reception of the order of deacon involves a period of six years. The first year is primarily one of discernment and spiritual development. The remaining five years of candidacy are dedicated to human, intellectual, spiritual and pastoral preparation. There is education in church doctrine, liturgy, history, and law. Their formation addresses spirituality and pastoral life through special conferences and retreats. Four summer internships address various concerns, such as the integration of marriage and the diaconate, pastoral skills, projects, and planning. Even though a deacon receives a sacred order, he does not necessarily function in the diaconate as a full-time occupation. A deacon who is not retired is still responsible for himself and his family through a secular occupation. At minimum a deacon devotes 10 to 12 hours a week to his work in the church. The men to be ordained on Saturday include two men whose late fathers were permanent deacons in the Diocese and one man whose son is a priest of the Diocese. Their secular occupations include a hotelier, two chefs, a pharmacist, a chiropractor, a transportation executive and an elementary school principal. They range in age from 49 to 68. Combined they have 127 children and 117 grandchildren and great grandchildren. In a letter to the people of the Diocese that will be published in the next issue of the diocesan newspaper, Bishop Barres wrote, “God has exceedingly blessed us in the gift these men are making of themselves to the life of our Church.”

The local paper has even covered this.Check out the story, with a list of the candidates and their biographies.