Criminal charges filed against Archdiocese of St. Paul and Minneapolis 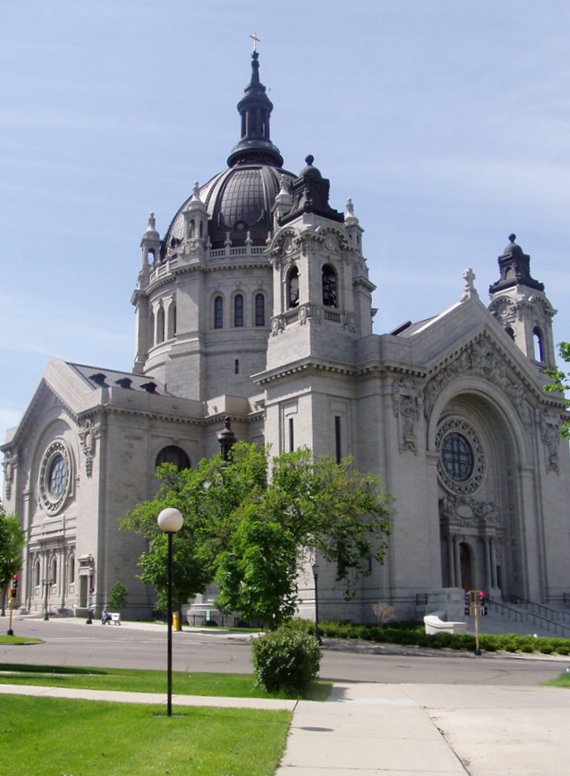 From The Minneapolis Star Tribune:

The Ramsey County Attorney’s office filed criminal charges Friday against the Archdiocese of St. Paul and Minneapolis for “failing to protect children” from an abusive priest.

The charges stem from the archdiocese’s oversight of former priest Curtis Wehmeyer, who is now serving a prison term for abusing two boys while he was pastor of Blessed Sacrament Church in St. Paul.

“Today we are alleging a disturbing institutional and systemic pattern of behavior committed by the highest levels of leadership of the archdiocese of St. Paul and Minneapolis over the course of decades,” said Ramsey County Attorney John Choi.

“By filing criminal charges and taking civil action, we are holding the archdiocese accountable for its failure to responsibly and meaningfully respond to numerous and repeated reports of troubling conduct by Curtis Wehmeyer.”

Choi said church officials failed to enforce their own restrictions for Wehmeyer. He cited a 2010 incident when a priest reported to Auxiliary Bishop Lee Piché that on a camping trip Wehmeyer had slept in the same bed with one of the victims.

No individual church leaders are named in the criminal complaint.

Asked whether individuals might be charged, Choi said only that the county’s investigation continues. A spokesman for the archdiocese didn’t immediately return a message seeking comment on the charges.