Defending Chaput: “Some in the media seem hell-bent on depicting him as disloyal to the pontiff and disdainful of his flock” 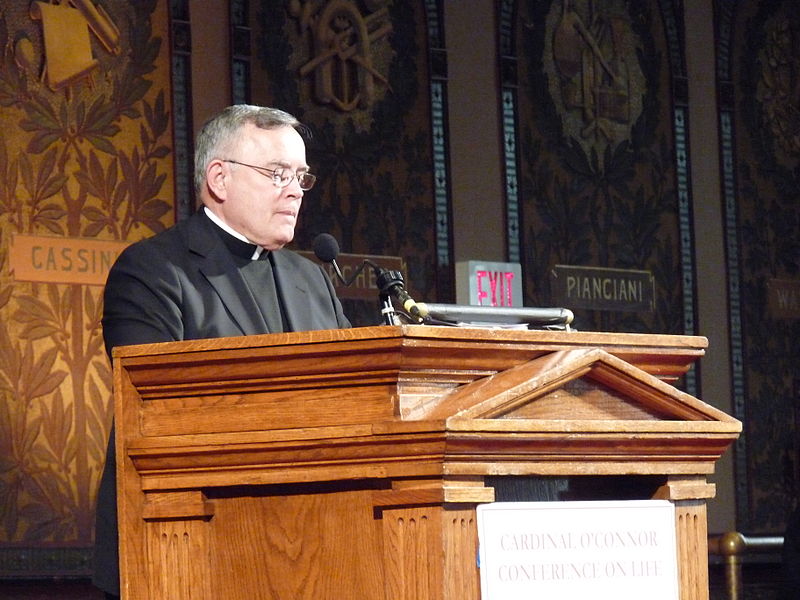 Canon lawyer J.D. Flynn, who knows the archbishop from his days in Denver, writes about him in National Review:

Chaput is among the most supportive bishops to laity in the Church’s modern history. He’s helped laity found movements dedicated to Latino leadership, to campus and youth ministry, and to the development of the “feminine genius” among young women. He’s made it a point not to direct any of those projects. He offers guidance and he helps cut through ecclesiastical red tape. In Philadelphia, the archbishop has bolstered the lay-led pastoral council, and put qualified laywomen and laymen in nearly every possible leadership position. For years, he’s celebrated a weekly Mass at which he waits to greet every single person who’d like to see him. He is a regular at shelters, schools, and religious houses. And of course, he e-mails. With unparalleled zeal. …As the World Meeting of Families in Philadelphia approaches, some members of the media seem hell-bent on depicting Chaput as disloyal to the pontiff and disdainful of his flock. A populist pope, painted by the media as a sexual progressive, will be held up as a model, and a foil to “culture warriors” like Chaput. The “archconservative” Chaput, by the way, has railed against the death penalty for years, and partnered with liberal legislators to talk about immigration reform. The “liberal” Pope Francis, by the way, made opposition to abortion a central argument in his encyclical on the environment. Catholic social teaching hardly fits in the narrow strictures of partisan political platforms. But the real story is less satisfying to the media.The real story is that Chaput and Francis have much in common. That they’re allies, and that they’re both working, in partnership with laity, for Christian renewal. The real story is that Francis is committed to the Church’s moral teaching, and that Chaput is committed to the Church’s social outreach. But that story isn’t good clickbait.