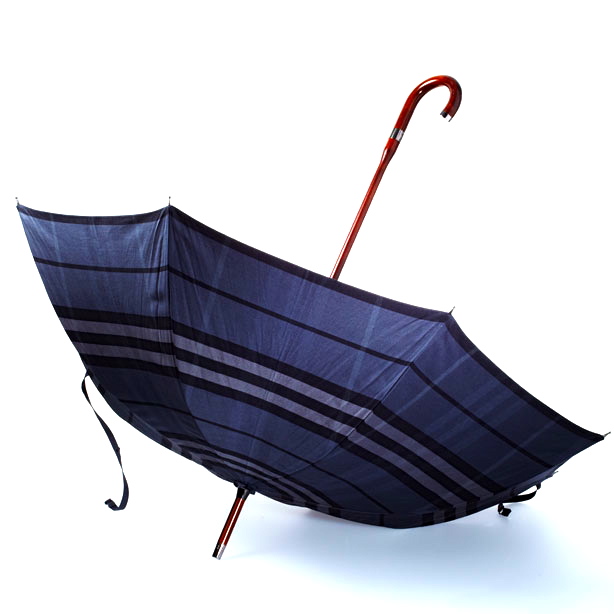 Last December, just before Christmas, Esquire magazine as public service published an important piece of journalism: “What To Give the Man Who Has Everything.”

It turns out if you want to give something to the man who has everything, you have to have everything yourself.

A camel topcoat and paisley silk scarf, for $2200.

A pair of cufflinks, finished with dinosaur bone, for $1200.

A Burberry umbrella for $550—a price that more or less guarantees you won’t be leaving it on the subway.

Clearly, this stuff is for an exclusive clientele.

But if you want something more down-to-earth, and a little more recognizable, look to today’s gospel.

In today’s scripture, Jesus Christ — the man who really did have everything—thanks his Father for one special gift.

It’s the gift of his apostles.

“You loved them,” Jesus says, “even as you loved me. Father, they are your gift to me.”

But he adds something else.

“Holy Father,” Jesus says of his apostles, “I pray not only for them, but also for those who will believe in me through their word.”

He is speaking here not only of those who would hear their word in Jerusalem, or Corinth, or Rome.  He is also speaking of us – all of us, countless generations spread around the world.

He is praying for all those who will take up the great work of discipleship, answering the call to carry out that work with courage and with love.

We are given a powerful example of someone who answered that call in the first reading, where we hear of the martyrdom of the deacon Stephen.

Stephen’s death reminds us of this sobering truth: discipleship has a price.

On the Church calendar we mark the feast of St. Stephen on the day after Christmas. The readings for that day include this passage from Acts.  This means that just hours after we celebrate the joy of the Incarnation, we confront the reality of what that Incarnation meant.

On December the 25th, we follow a star to the stable.  On December the 26th, we are witnesses to a stoning.  A miracle is followed by martyrdom.  That is the Christian story in a nutshell.

And so once again, at this time of year, just before Pentecost and the birthday of the Church, we hear this story of the suffering and death of an early disciple.

Encountering this story again, I can’t help but think of what is happening around the world.

There are many Stephens today.  We live in a time when people who call themselves “Christian” are being shunned, marginalized, discriminated against, persecuted.  This is an age when bishops in Syria are being kidnapped, when churches in Iraq are being bombed, and pastors in Iran are being imprisoned.

One group, the World Evangelical Alliance, estimates that 200 million Christians around the world are denied fundamental human rights purely because of their faith.

The stoning of Stephen goes on.

And yet: so does his courageous witness.  So many anonymous men, women and children facing unimaginable hardship and threats continue to keep the faith.

They walk past barricades to light candles.

They step through security checks and barbed wire to receive the Eucharist.

They gather in basements to celebrate Mass in secret.

Yet, despite the terror and fear and sorrow, these Christians choose to live with something else.

They live with hope.

They dwell, as all Christians do, in the hope of Easter— the sure knowledge that Calvary wasn’t the end of the story.

That hope is the light that guides us, the sun that warms us, the star that pierces the dark.  It offers us the blessed assurance that God hears the cries of those who suffer—and that He comforts those who weep. His love never fails.

You won’t find editors writing about any of that in Esquire.  They don’t have it on display at Barney’s.

But this is the real answer to the question: “What do you give someone who has everything?”

Christian hope is everything.

Without it, we have nothing. With it, we really do have everything.

For all of us who believe, that kind of enduring, steadfast hope is the ultimate gift.

And: it is truly the gift that keeps on giving.