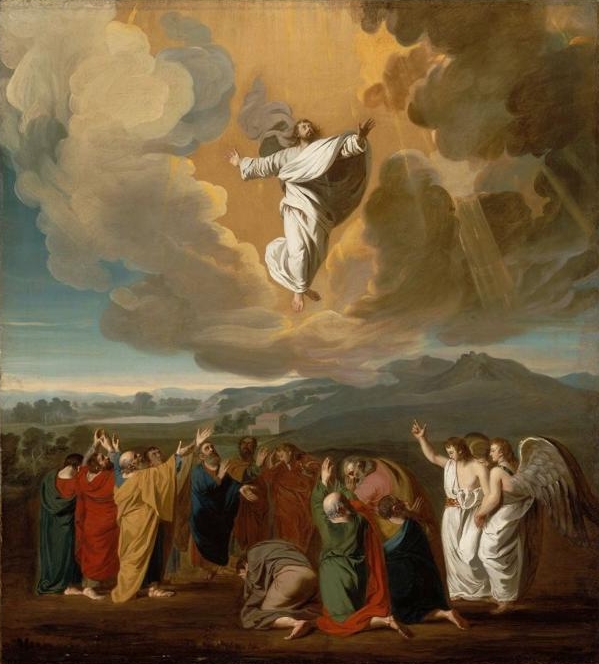 Some of you probably saw the report that came out Tuesday from the Pew Research Center. They tracked religious affiliation between 2007 and 2014. According to the study, the number of people who are Christian is declining. Sharply.

An overwhelming majority, about 70% of Americans, still call themselves Christian. But that number has dropped eight percentage points in seven years. And the number of people who are not connected with any religion in particular, the “unaffiliated,” is at an all-time high of nearly 23%—that’s three percent more than the number who call themselves Catholic.

In fact, for the first time ever, more people are “unaffiliated” than Catholic.

We have work to do. A lot of work.

The gospel today couldn’t be more clear. Jesus tells his disciples: “Go into the whole world and proclaim the gospel to every creature.” In the reading from Acts, he assures them, “You will be my witnesses in Jerusalem, throughout Judea and Samaria, and to the ends of the earth.”

But if you look at that Pew study and read the statistics, you have to wonder: Are we even trying?

Or are we, like the disciples, staring at the heavens, when there is work to do here on earth?

Christ isn’t asking all of us to preach. Paul acknowledges as much, telling Ephesians today: some are apostles, some preachers, some evangelists, others teachers…but all called to build up the body of Christ.

Jesus, however, is asking something more, something even harder: he is asking us to be his witnesses.

On one level, that’s a challenge—because witness actually means “martyr.” And now, more than ever, it is a challenge looming large around the world. But there is more than one kind of martyrdom.

There is the everyday martyrdom of selflessness and sacrifice.

There is the martyrdom of not having the last word.

There is the martyrdom of forgiving those who have done us wrong—a boss, a friend, a spouse.

And the everyday martyrdom of simply being a witness to the Gospel often involves something we find increasingly elusive: mercy.

The Holy Father has declared a Year of Mercy, starting this December—and with good reason.

Most of you are here on your lunch hour. Be honest. How much mercy do you witness at the office? On the subway? Or even around your kitchen table?

As some of you know, I was in Jordan a few weeks ago. One of the places I was privileged to visit was the Italian Hospital in Amman – the oldest medical facility in Jordan. Its patients are predominantly the poor. Many of them today are refugees who have fled Iraq or Syria.

The hospital was built by Catholics nearly a century ago, and is still staffed by some hardworking Dominican Sisters.

That is extraordinary enough.

But so is this:

In a country that is 95 percent Muslim…the Gospel is being proclaimed in that hospital.

Every room has a crucifix hanging on the wall. The nursery has pictures of Mary and the baby Jesus. Day after day, the men, women and children who pass through the doors of that hospital see the face of Christ—not only on the wall, but in those who care for them with such compassion, and tenderness, and love.

The staff turns away no one.

Put simply: they are Jesus to the poor of Amman.

These beautiful men and women are fulfilling the mandate of today’s Gospel, carrying its message into the world.

This glorious feast of the Ascension—one of the “glorious mysteries” we pray on the rosary—asks each of us to do something glorious.

It asks us to rise with Christ, to defy the laws of gravity.

It asks us to defy the world. To change the world.

Where do we begin? The answer has been before us all along. Over the last few weeks, what has been the one recurring theme in the Sunday readings?

Love one another. We have heard it again and again in the readings. And for good reason.

Our mission is to change that. St. Paul puts it beautifully in today’s letter to the Ephesians:

“Live in a manner worthy of the calling you have received,” he tells them “with all humility and gentleness, with patience, bearing with one another through love.”

But, of course, love is not static. It is active.

The first word Jesus speaks in the gospel today is our imperative: “Go.”

It’s also one of the last words I’ll say at the end of this Mass:

“Go in peace, glorifying the Lord by your life.”

The challenge before us is to do that, in every moment and in every choice.

If we do, we just might change those statistics about Christianity—and who knows? 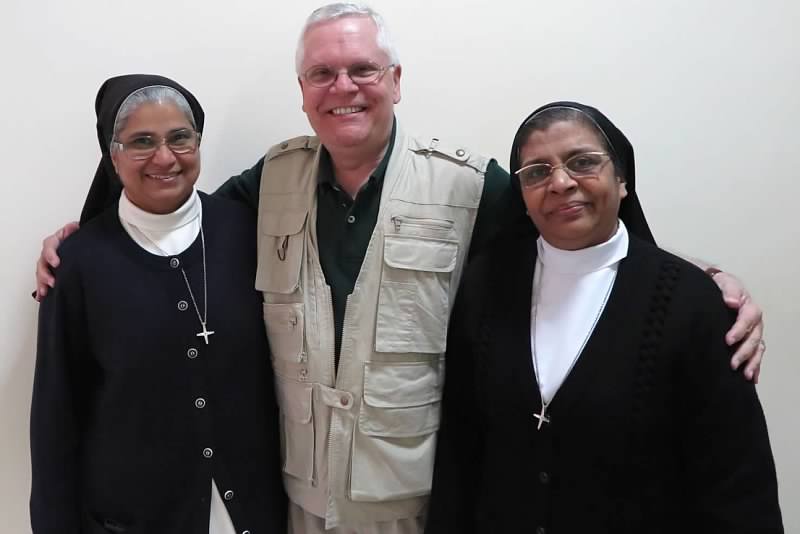